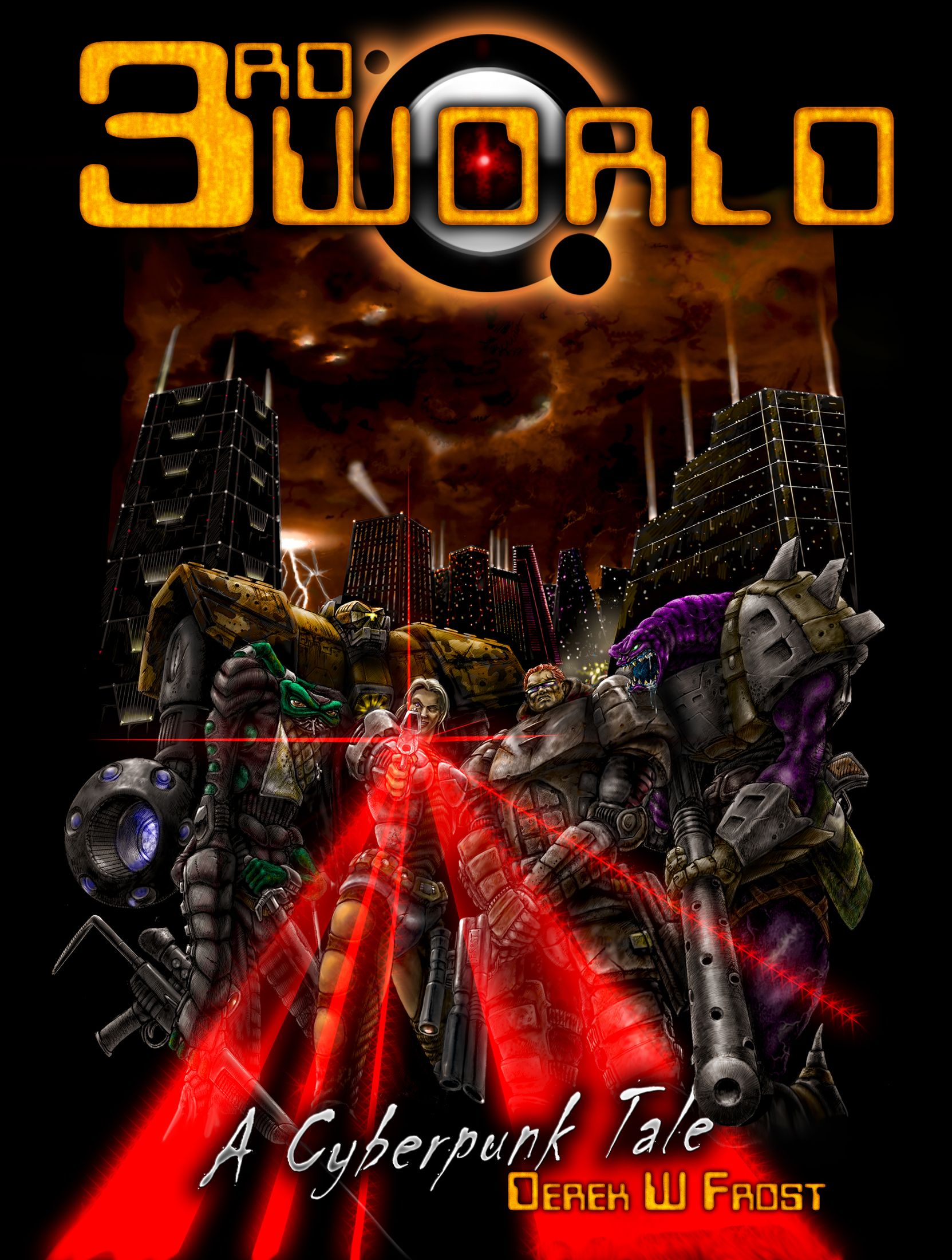 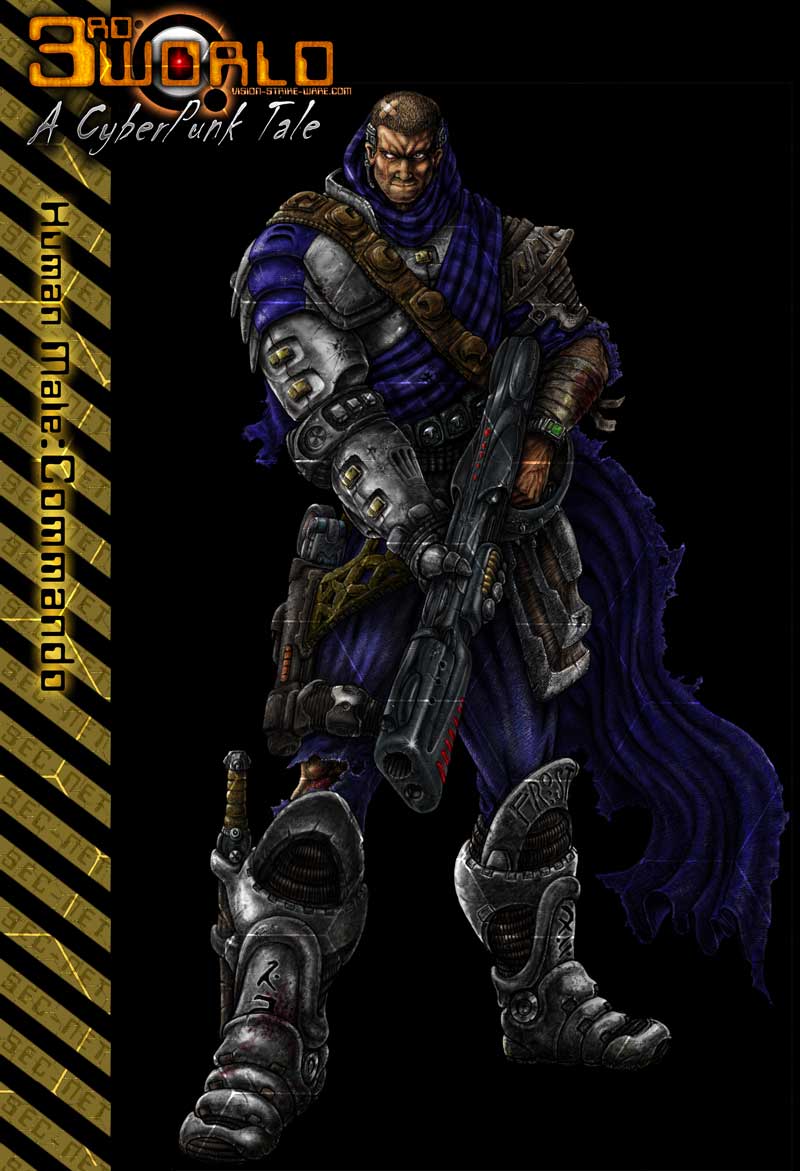 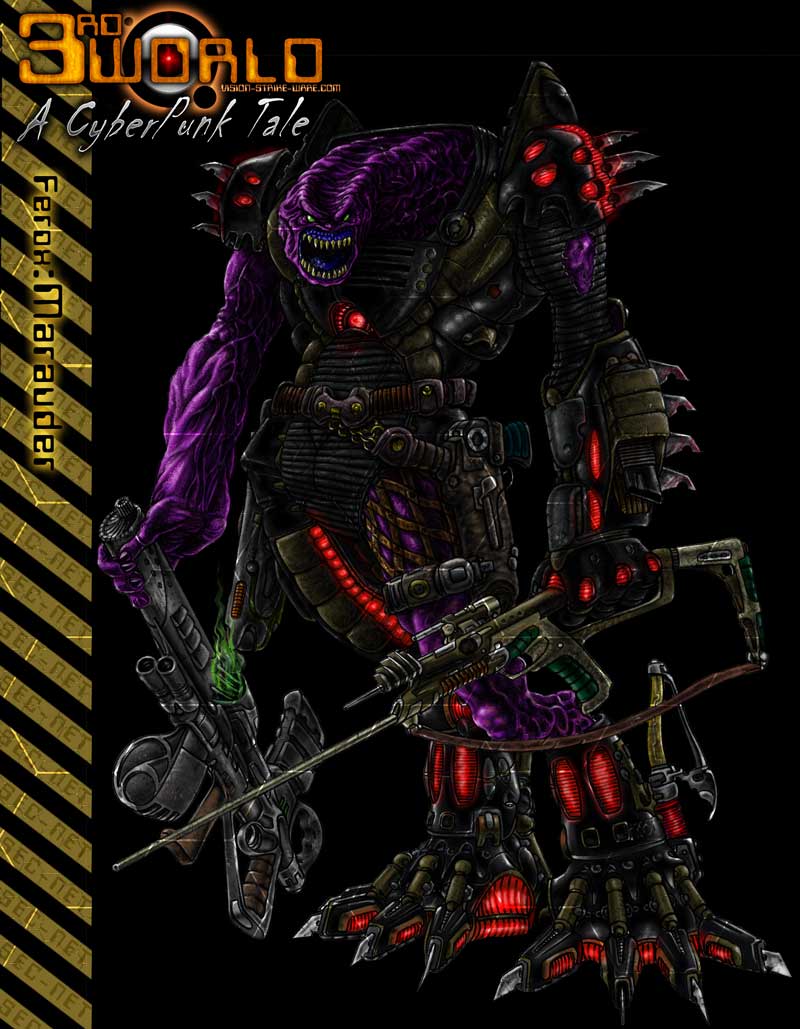 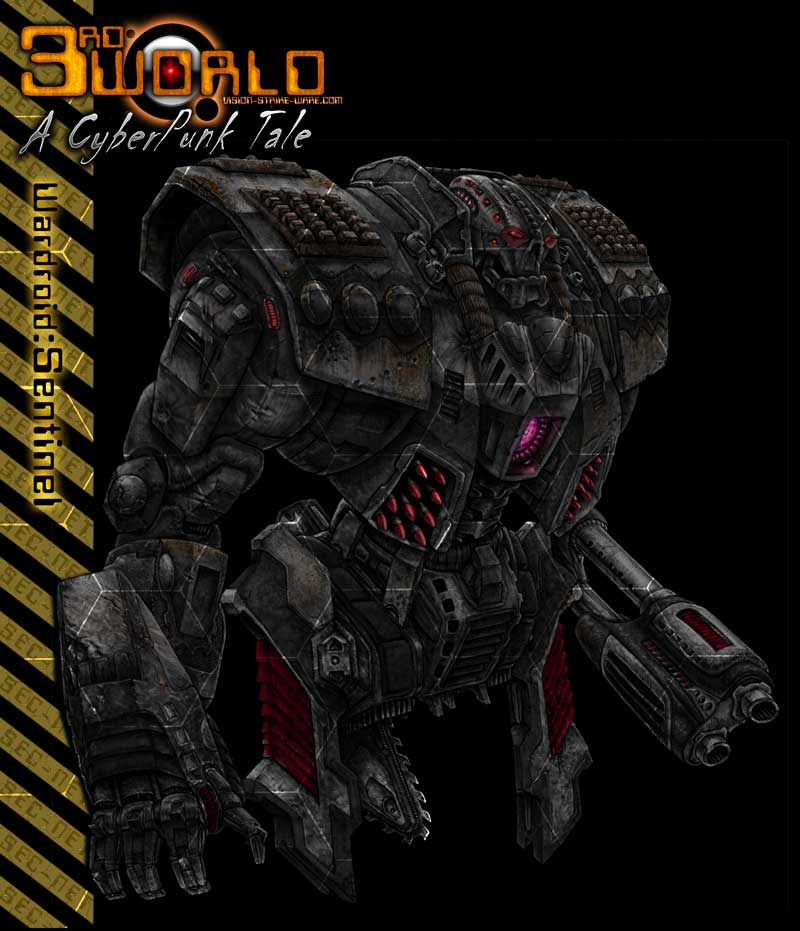 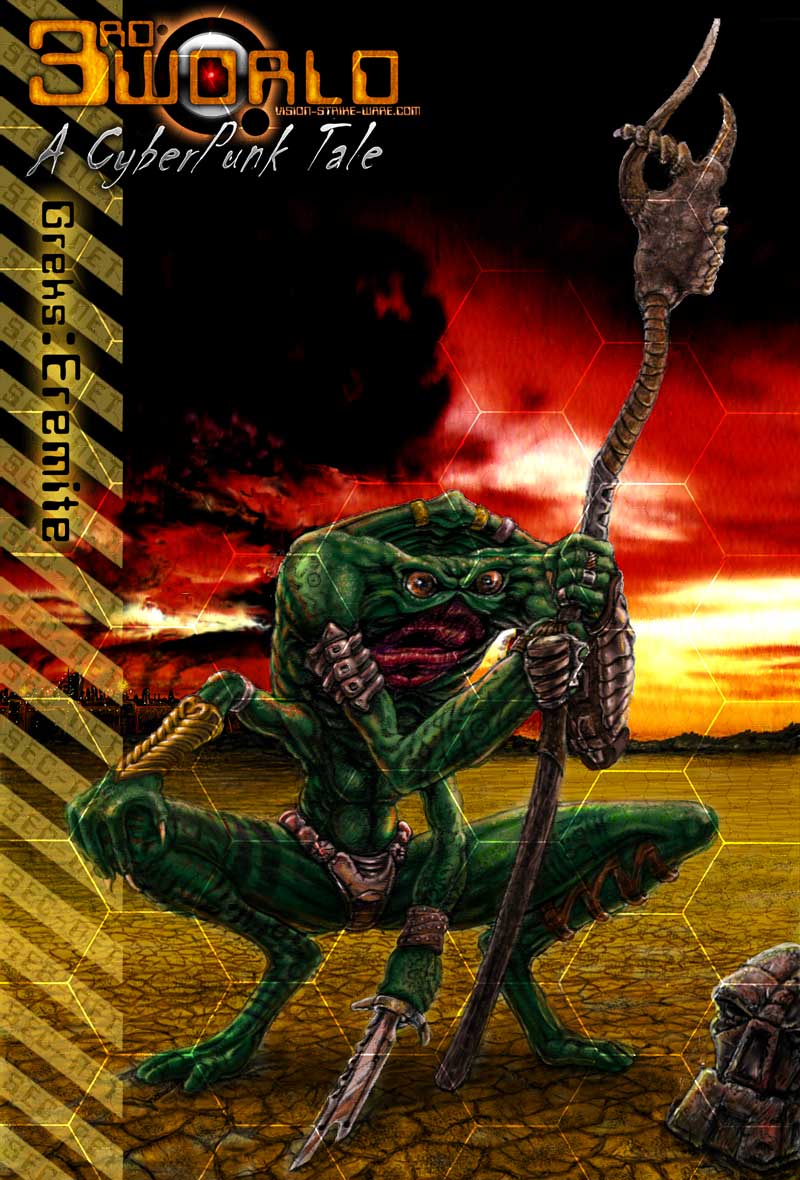 3rd World: A Cyberpunk Tale Science Fiction Novel by Derek W Frost has been published by Stay Frosty Enterprises, an online retailer of military, police and fire gifts and products, on Amazon, Kindle, and soon on Audible, Barnes and Nobles.
NORTH PORT, Fla. - PRDelivery -- 3rd World: A Cyberpunk Tale has finally come to the audiences after 23 years since its last emergence into the mainstream.  Mr. Frost created the concept of 3rd World back in 1989 and had attempted to bring it to the world of comics during the height of its day working with Nabile Hage in 1991 where it was first trademarked.  Later in 1992 would collaborate with Andrew Cosby in a comic books publishing venture that never saw the light of day due the economic recession of the early nineties during the inception of the internet.  After relocating to Los Angeles in 1997 would work with video game legend Ron Millar and James Anhalt of Blizzard Entertainment published and distributed by Activision to finally bring the franchise to the public.  But with much politics and drama as with many video games in development in those days, the project met with resistance due to its controversial concepts and breakthrough 3-man squad control ideas that were seen later in Warcraft 3. Over the past two decades many concepts that were predicted in the story has come true in the real world including, Information Specialist such as Julian Assange and Alex Jones being the agents of notoriety that keep and leverage information, No More Nation states, Corporate Governance, Rise of Technocracy, Metaverse Alter Realities, Social Credit Score Systems, Transhumanism and Nano Viruses!

More on PR Delivery
Click this link to get your copy of 3rd World - A Cyberpunk Tale in Kindle, Paperback and Hardcover.  Audible version to release soon.
https://www.amazon.com/3rd-World-Cyberpunk-Derek-Frost/dp/B0BQ9LQXH9/ref=tmm_pap_swatch_0?_encoding=UTF8&qid=&sr=

Look for a full color supplemental for 3rd World - A Cyberpunk Tale including pictures of the aliens, heroes, and villains.  History of 3rd World written in 1998 outlining the last 24 years. 5 page comic book. Full Lexicon and more.