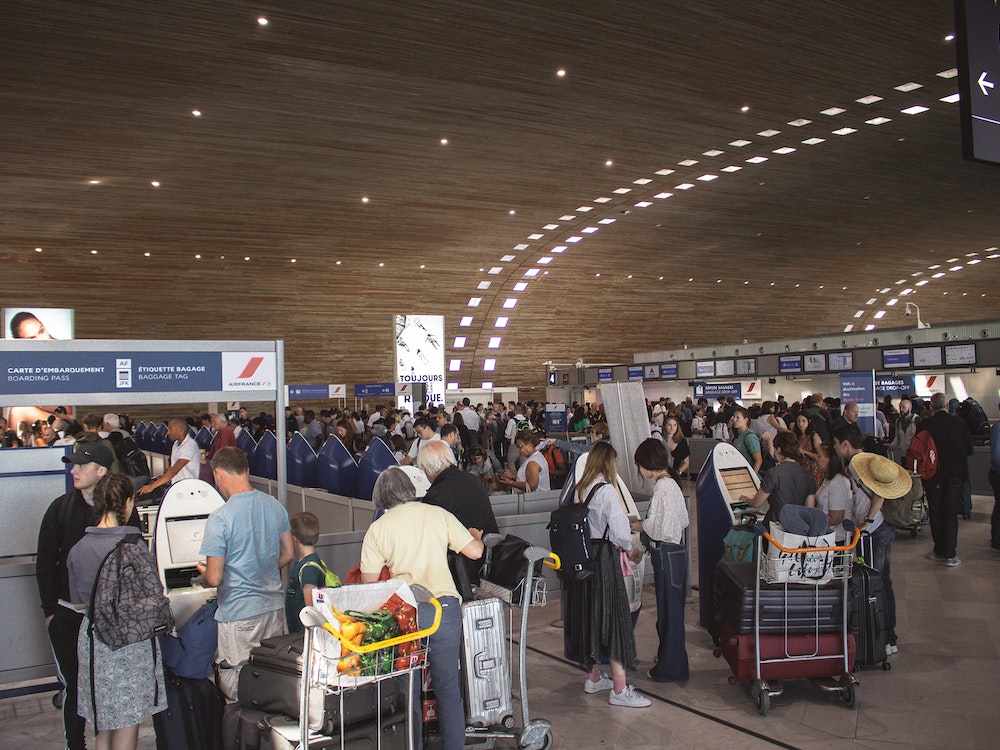 RIGA, Latvia - PRDelivery -- 8 million euro — that's the daily average amount of flight compensation left unpaid by airlines in the summer of 2022. These are estimates of a European flight compensation company Refundor. The main reason, why it has been left unpaid, is ignorance. Most of travellers don't know when and for what they can receive flight compensation, and accordingly don't ask for anything. Especially when the situation at the airports is as hectic as it was this summer throughout Europe — when making it on the same day already felt like an achievement worth celebrating.

At the beginning of this year, it still felt like a distant possibility. We were hoping quietly that travel will return soon, but no one knew for sure when and how it will happen. And then, in the spring it came back in full swing in Europe. In fact, it happened so quickly that it was soon clear — if it continues like this, airlines and airports won't be able to handle that. And that's exactly what happened. According to Euronews, from April 1 to June 29, more than 64 thousand flights were cancelled in 10 worst affected airpots in Europe alone. That's only 10 airports, many thousands were cancelled elsewhere. Even more were delayed.

Strikes, staff shortages and overload of airports — the three main reasons why flights were cancelled or delayed this summer. When in the second half of 2020, it was clear that the pandemic would drag on, more and more airlines significantly reduced their workforce. The year 2021, although much better, was still difficult for the aviation and travel industry. And so when this spring, with restrictions easing, we started traveling again the airlines simply couldn't handle it.

Yes, the demand was high. Yes, flights were sold. But there were not enough staff to do the work. For example, Lufthansa alone laid off tens of thousands of people during the pandemic. And now, with demand through the roof, they just weren't fast enough to fulfill the promised. Turned out that re-hiring is so much harder than anyone expected. It proved to be much more difficult to regain people's confidence in air travel industry once again. Thousands of flight cancellations followed.

Airlines from all over the world faced similar problems. Therefore, it is important to remember that some EU and UK regulations apply to all airlines. You can get flight compensation also from non-EU and non-UK airlines, as long as the flight departs from the EU, EEA or UK.

More on PR Delivery
Compensation from the airline is due, if:
Every passenger, including infants, may receive up to 600 euro. This is what you can get for every single bad flight disrupted due to reasons that are within airline's control. That includes things like technical problems with the aircraft, staff shortage and staff strikes.

In order to receive air compensation, it must be requested

This is the most important thing to remember in this case.

Many don't know this. As Vladislavs Sulja, CEO of Refundor, admits, that's very common for our industry. Even though there are more and more people who organize their own trips, book their flights and book their hotels themselves, the majority still do not know when and for what they are entitled to airline compensation. Although there are such rules to protect travellers, people are simply not aware of them. It is always a pleasure to see the excitement in our clients' emails when we say that, yes, there will be compensation, adds Vladislav.

What if there was an employee strike? Can you get compensation?

Yes, you can. Strikes are considered airline's fault.