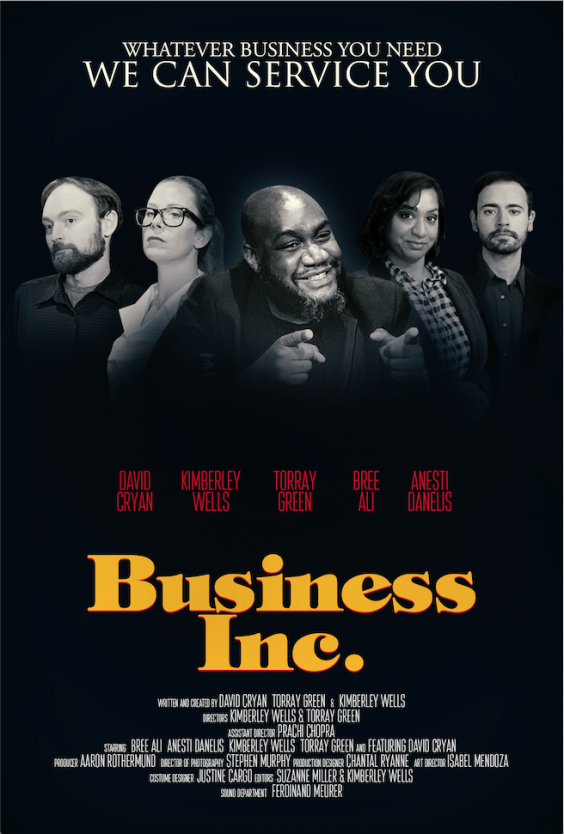 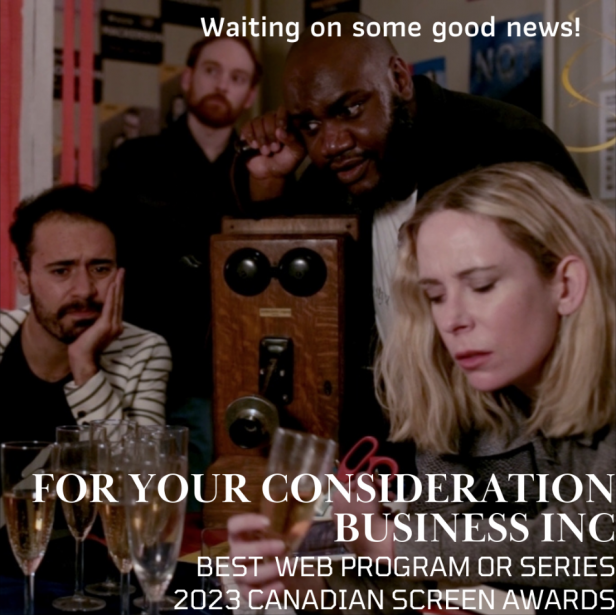 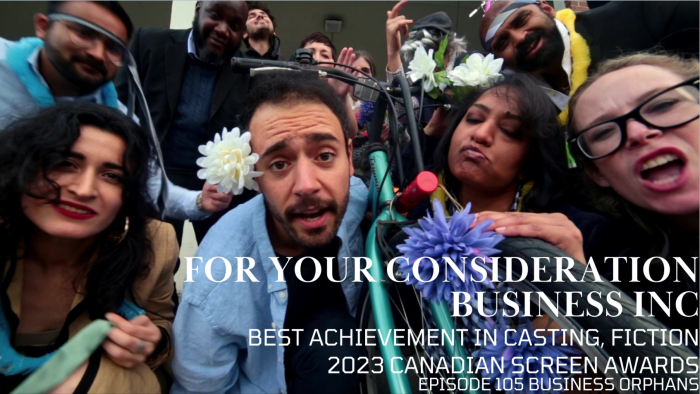 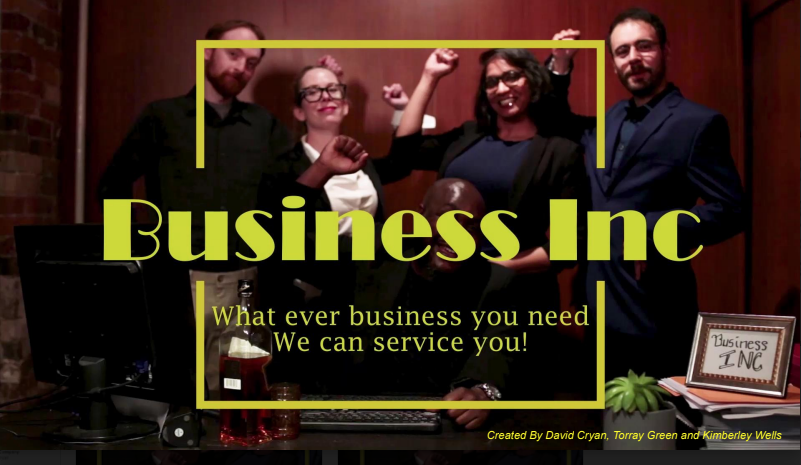 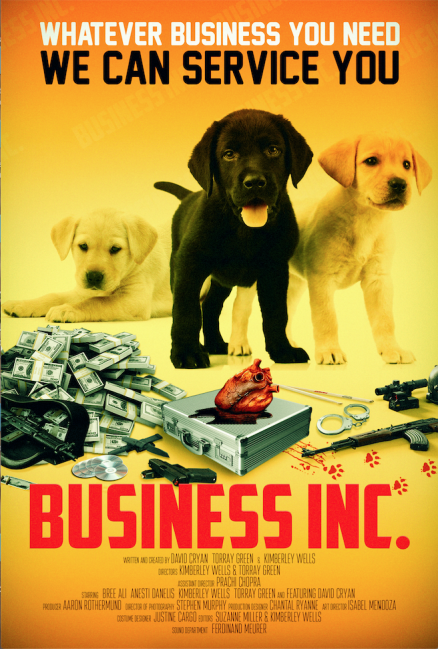 Nominate the CANCOM Award Winner 'Business Inc' for the 2023 Canadian Screen Awards - Academy Members only
TORONTO - PRDelivery -- onVIVA.tv is showcasing the series debut of Business Inc, an absurd workplace comedy about five immoral characters who create a corrupt one-stop-shop for any and all business needs. A situation comedy, a sketch show, and an anthology all wrapped up in one. This series takes viewers on a hilarious manic ride through different genres and business cons, one episode at a time. A cult show waiting to happen!

Created by The Simpsons writer David Cryan, his best friends Torray Green and Kimberley Wells, and filmed during the height of the pandemic -- Business Inc stars some of Toronto's best up-and-coming diverse actors, dogs, and comedians such as Bree Ali and TikTok sensation Anesti Danelis.

More on PR Delivery
"I think Business Inc offers the audience a much-needed comedic escape for 15 minutes an episode. The real world can seem so serious, and this show is the opposite," said Kimberley Wells, director and co-creator of Business Inc. "The tone is very tongue-in-cheek, absurd, each episode is jam-packed with jokes that benefit from repeat viewings. It's fun. And it showcases the best of what Toronto has to offer as far as talent and diversity. We're proud we were able to make such an ambitious and unique project with limited resources. And that ultimately comes down to all the incredible people we had working on it."

"Business Inc manages to pack in a lot of comedy send-ups in each short episode of the series. Whether they're riffing on infomercials, music videos, or soap opera melodrama, each scene suggests the cast had a blast creating the show together," says Michael O'Farrell, CEO at onVIVA.tv and Board Director at the Foundation for Canadian Comedy (CANCOM).

More on PR Delivery
Business Inc is currently under consideration for nomination by the Academy of Canadian Cinema & Television for Best Series, Best Writing, Best Direction, Best Casting and several Actors for Performance in the Fiction - Web Series categories. Canadian industry Academy members are invited to cast their votes to nominate Business Inc before the deadline Tuesday, January 17, 2023. The 2023 Canadian Screen Awards will be presented in April 2023.

onVIVA.tv showcases emerging, independent artists, producers and creators on its direct-to-consumer video network with no algorithms or other creator videos to clutter or compete with their video broadcasts. At onVIVA.tv, each artist is featured on their own channel with live broadcasts and video productions showcasing only that artist's channel and content. Audiences can find all featured artists and video productions easily at www.onviva.tv – all for free.