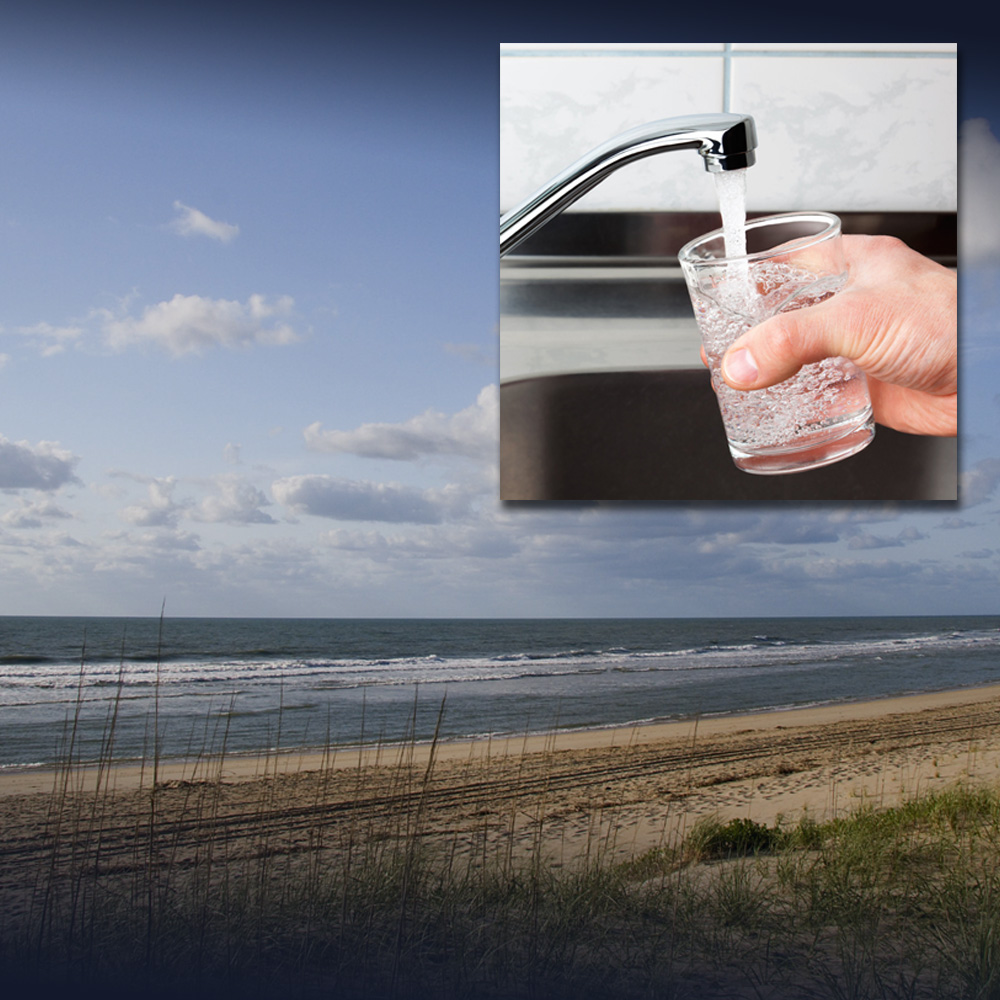 The Camp Lejeune Lawyers at Console & Associates Are Seeking to Interview Potential Claimants Who Believe Toxic Exposure to Contaminated Water at the Camp Lejeune Marine Base Caused Them to Develop Serious Health Conditions Like Cancers, Fertility Issues, and Parkinson's Disease
MARLTON, N.J. - PRDelivery -- Contaminated drinking water put at risk the health of Veterans and active-duty service members who served at Marine Corps Base Camp Lejeune in North Carolina, as well as their families living on the base. Persisting for decades, the toxic chemicals that were detected in water treated and distributed by two of the water systems on Camp Lejeune base have put generations of service members at risk for developing several types of cancer and other serious health conditions.

More on PR Delivery
Water testing in 1982 first revealed the presence of chemicals like PCE and TCE at levels above the standard considered safe for drinking water in the water supply of certain treatment facilities at Camp Lejeune. Through subsequent data analysis and modeling, the U.S. Marine Corps identified August 1953 as the start of contaminated water problems at Camp Lejeune. In 1985, the "most contaminated" wells on the base had been shut down, but it wasn't until 1987 that the water on the base would be considered safe to drink, according to the U.S. Marine Corps.

All that time, service members, their families, and federal civilian employees exposed to water from the contaminated systems were consuming, cooking with, and bathing in water that may have contained unsafe levels of toxic chemicals. Up to a million people may have been exposed to these chemicals through contaminated water at Camp Lejeune, according to the Agency for Toxic Substances and Disease Registry.

Disability programs for Veterans and healthcare programs for Veterans and family members have been set up to compensate those harmed by Camp Lejeune water contamination. However, many of those who were exposed to toxic chemicals while residing at Camp Lejeune have found that the combination of a complex claims process and legal technicalities have made it difficult to get the money they deserve for their injuries.

More on PR Delivery
"Our Veterans served us and their families sacrificed for us, yet when they suffered serious illnesses due to toxic exposures that occurred on the military base where they were stationed,  they weren't given the compensation they deserve," said Console & Associates, P.C. founder and managing attorney Richard P. Console, Jr. "Every military family should have the opportunity to pursue the full amount of compensation they deserve, with the support of experienced, professional legal representation on their side."

Interested parties can learn more about the lawsuit at https://www.myinjuryattorney.com/national-claims/camp-lejeune-toxic-water-contamination-lawsuit/.

At Console & Associates, our toxic exposure attorneys are seeking to interview anyone who may have been a victim of water contamination while serving, living, or working on Camp Lejeune Marine Base. We can help you understand the complex eligibility requirements for seeking compensation under the currently established compensation programs and advise you of your legal options, including how the development of pending legislation may affect your ability to pursue a claim, at no cost. Sign up for a free, confidential case evaluation at: https://www.myinjuryadvocate.com/camplejeune54635920.