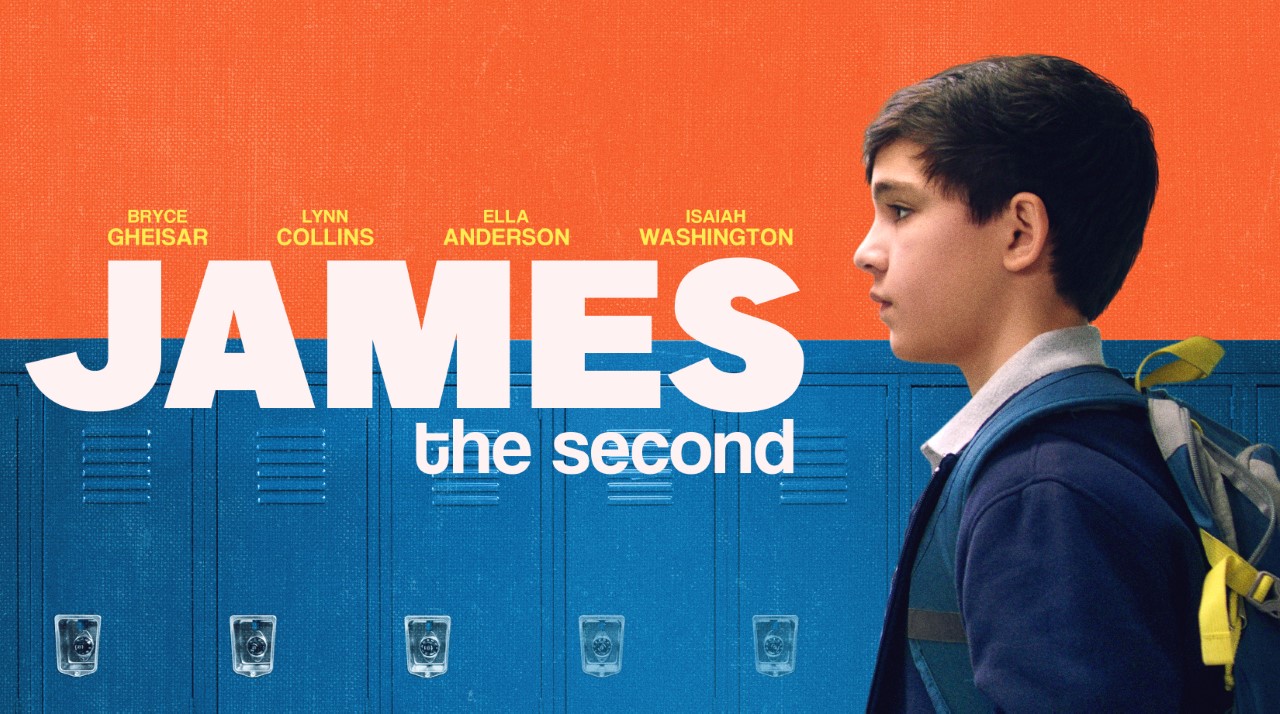 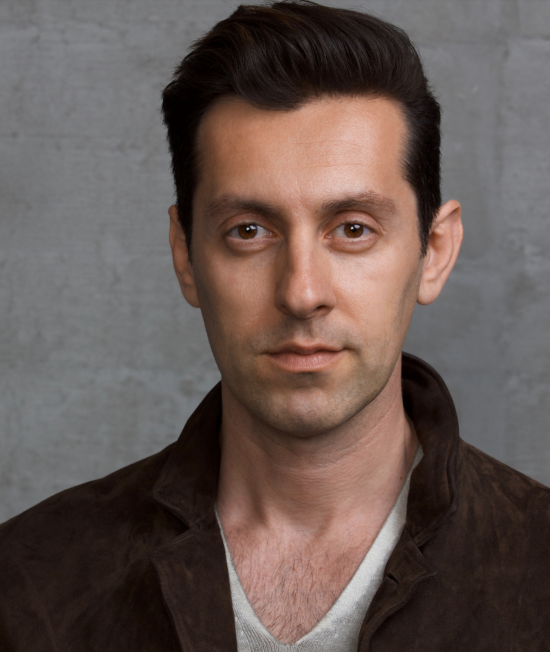 The Coming-of-Age Story Directed by Max Amini was Inspired by the Real Life Pain of the Iranian Community
LOS ANGELES - PRDelivery -- James the Second, a powerful narrative short film produced by production studio Abstraction Media has entered the Oscar race, following the extensive support and accolades received from audiences across the globe. The gripping narrative short starring Bryce Gheisar, Lynn Collins, Ella Anderson, and Beau Garrett follows the emotional story of James, a 13-year-old boy who is incapable of feeling, either emotionally or physically. With his newfound interest in classmate Kristen, James finds that his condition begins to improve, as he comes to terms with his emotions and the concept of feeling for another.

On top of its Oscar consideration, James the Second has garnered the attention of a number of additional awards festivals including the Cannes Indie Shorts Awards, LA Diversity Film Festival, Montreal Independent Film Festival, and Hollywood Shortsfest. The film, inspired by true events, draws audiences due to its example of how to seamlessly embed topics of awareness throughout cinema and television.

More on PR Delivery
James the Second began as a concept crafted by Iranian director Max Amini. Amini became fixated with the notion of a lack of feeling, after witnessing and experiencing the immense pain felt by the Iranian community over the past 43 years. "Bringing attention to relevant societal matters such as those faced by the Iranian community is something that has to be approached with intentionality and informed minds, which is the exact level of care and consideration that went into James the Second, proven in its Oscar consideration," noted Executive Producer on the project, Mehrdad Elie. "By implementing humanely relevant themes into projects such as James the Second, it showcases the ability to create modern storylines in film while simultaneously addressing global issues."

Amini previously brought his directorial expertise to Diaspora, a 24-episode sit down talk show that brings to light the achievements of Iranian-Americans in the US. Amini recently spoke with Ali Karimi, one of the most prominent and iconic activists for the Iranian community, who has since been exiled from his own country. Each of these instances and connections only further fuel Amini's passion for awareness and his drive to use his platform for educational purposes, seen in his direction and production of James the Second.

More on PR Delivery
James the Second has proven to be a prime example of socially responsible filmmaking. As the founder of Abstraction Media, Amini utilizes the company to produce projects such as James the Second, that put social matters at the forefront. Making civil issues a key aspect of one's work and creative process is an approach that has continued to see growth in popular media, and is setting the standard for future bodies of work within the entertainment sphere. The entire team behind the short film looks forward to the continued platform created by James the Second as well as the awareness that it has aggregated thus far.

ABSTRACTION MEDIA is a multi-faceted production house located in West Hollywood, CA that specializes in creating original and forward-thinking content for film, television, and web. Since its establishment in 2010, they have worked with numerous networks and international corporations to create projects with a distinctive point of view. Raising cultural topics that address global issues is a key aspect of their work and creative process.

Max Amini is the founder and face of Abstraction Media. As a seasoned director, producer, and world touring stand up comedian. Most recently, he directed the film, James the Second, a coming-of-age drama. Other recent projects include a Netflix original stand-up special Enissa Amani: Erhenwort, a 12-episode reality car show, and a hit 24-episode talk show for international network Voice of America.