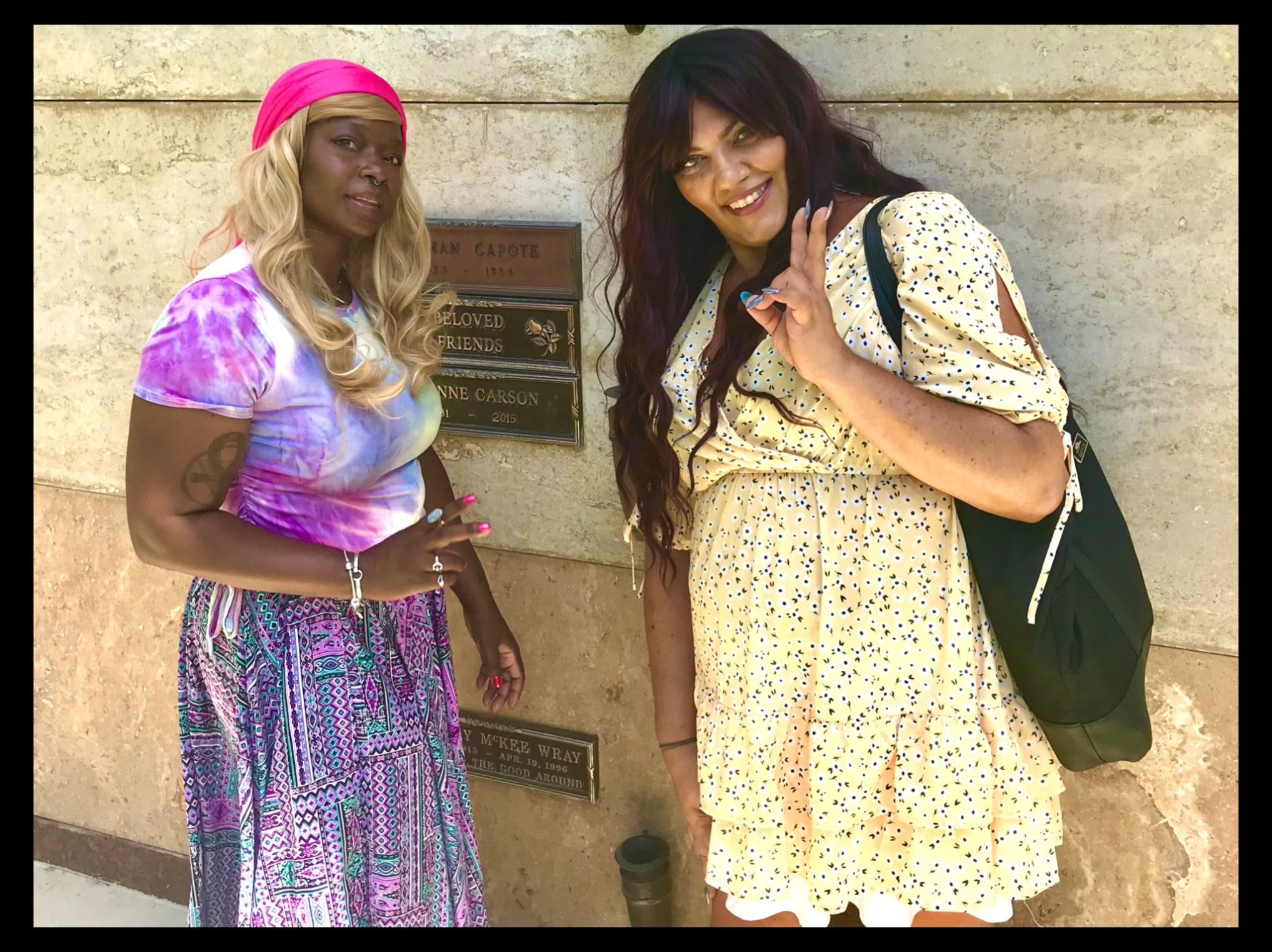 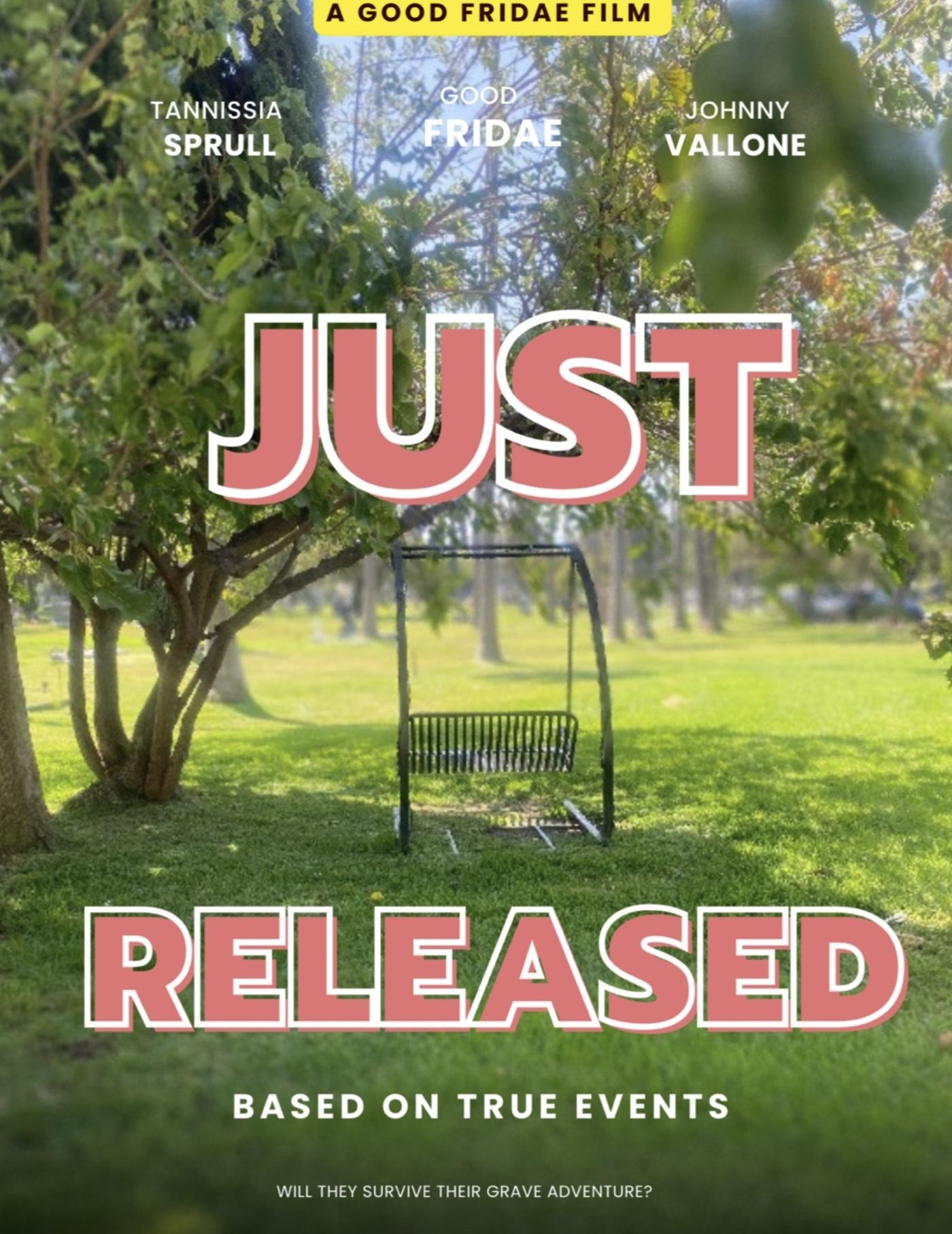 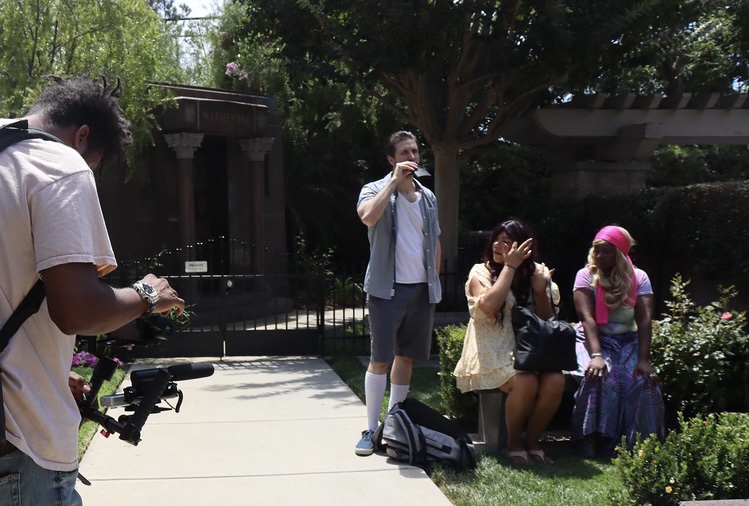 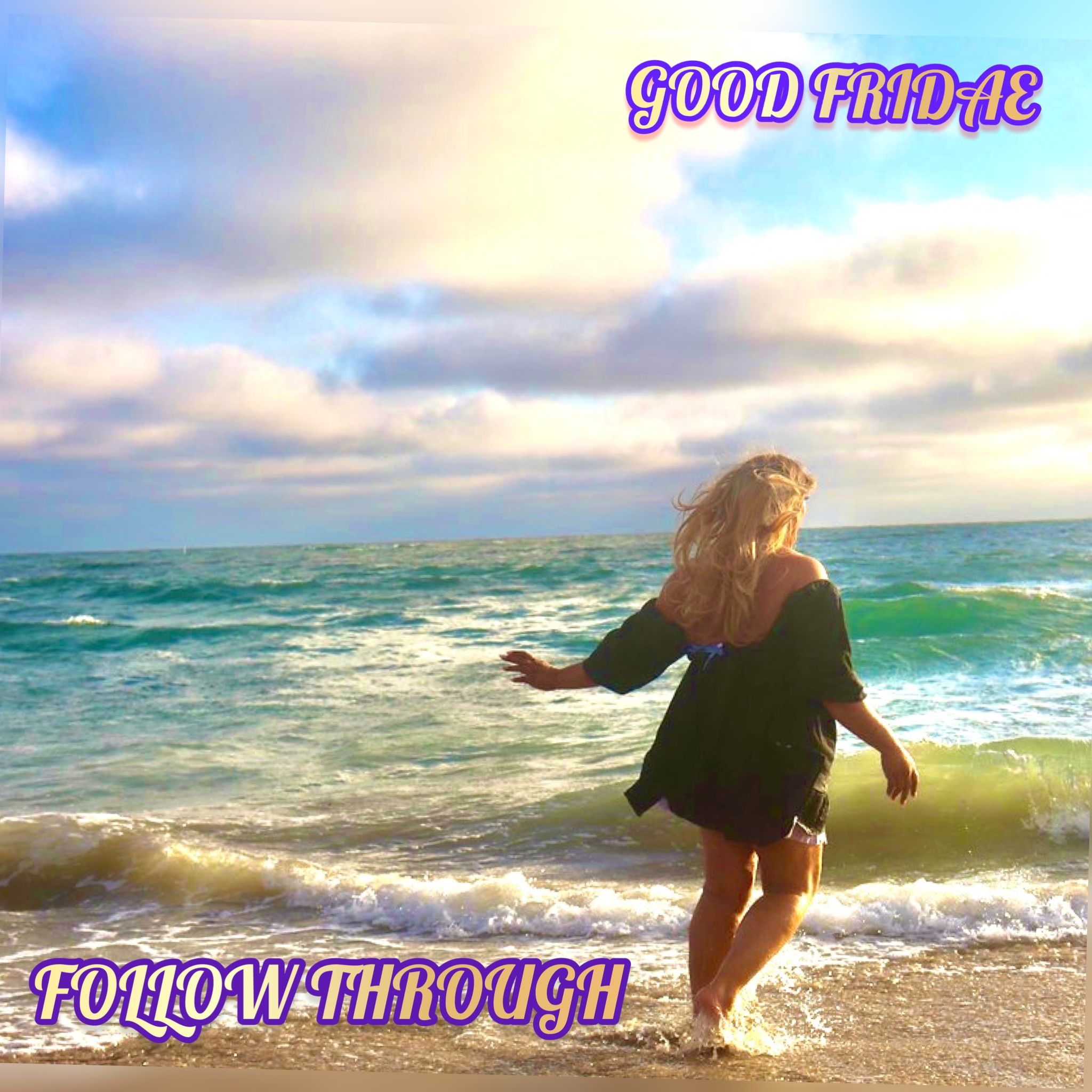 WEST HOLLYWOOD, Calif. - PRDelivery -- Greek Canadian Indie Pop Goddess Good Fridae, releases new m/v and short film! Whether muse to musicians, socialite's, actors or designers, inventing terms like Karen, Gremlin or Pick Me. The original influencer, Good Fridae is here to slay Hollywood into submission, not only sports "predictions" her gift has been deciding factor in various sports championships since 2020. The trendsetter has been behind camera due to anxiety. She won't let it run her life anymore! Her music can be found on all streaming platforms.

Just Released is based on a true story, directed, produced, edited and scored by Fridae. Two women at a cemetery, what could go wrong? Cast is: Tanissia Sprull, Johnny Vallone and Good Fridae. Crew; AD/DOP Jason Dixon and PA Christal Bodie. Excerpt of chat with talent is below, full int on pickme.press.

More on PR Delivery
"Aside from production issues, did you give your best performance?

Tanissia: I think under the circumstances we all did the best that we could.  Don't think anyone in the cast or crew would have been there if they weren't willing to give it their all.

Good Fridae: As Tanissia states, we gave our all! Thankful to everyone, Tanissia, Johnny, Jason, Christal and PMP staff. I'm so proud of our little flick!

What would you have done differently, as you reflect back?

Tanissia: I don't think I would have done anything differently.

Good Fridae: Many things! Making art is trial and error, never chased fame, I just want to make my art and live a full life. It's my first principal role in a film, trying to remember my lines and theirs! Such a feeling of accomplishment having my projects completed.

Was it awkward working with Good Fridae Director/Writer of the film?

Tanissia: No, She made me feel very comfortable and she's easy to work with.

Good Fridae: Happy we met and made art together! Tanissia is a pleasure to work with. Wasn't planning on being in the film, other actress had a scheduling conflict.

More on PR Delivery
What were your initial thoughts, when you found out the short film was based on a true story?

Tanissia: I was excited having the opportunity to portray a real person."

The psychic Goddess had a spiritual awakening in 2020, revealed her highness Good Fridae and guided her back to the arts. Her past was literally calling, she began to remember memories only Marilyn Monroe knows. Her groundbreaking m/v is the first of its kind pushing spiritual boundaries with Marilyn Monroe of past and her present. The Universe works in mysterious ways, since Good Fridae found out who she is, she learned to surrender and trust where the Universe guides her. Watch music videos here and Just Released is out FREE on Pickme.press until Sunday!