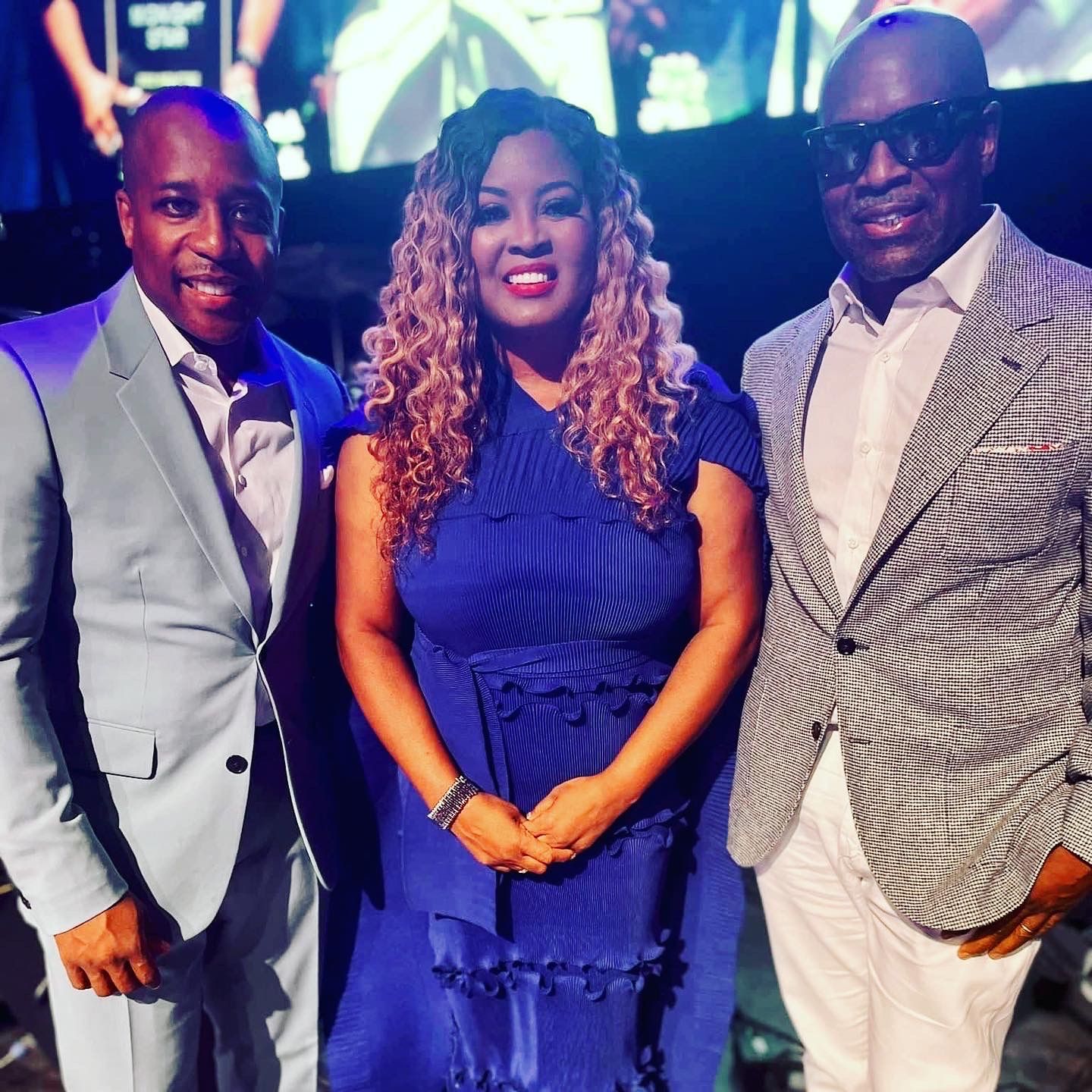 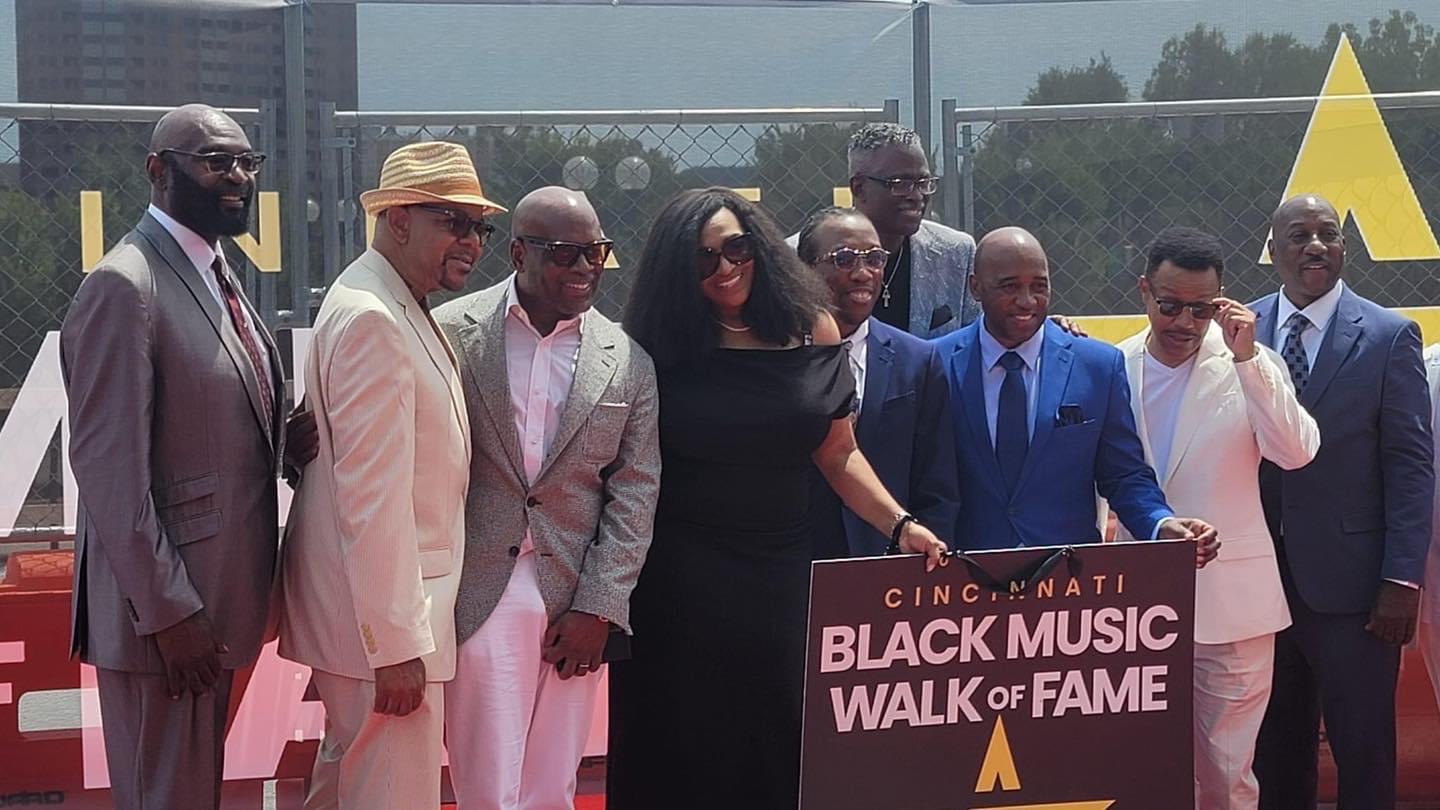 More on PR Delivery
"I want to thank the thousands of people who came out and for the overwhelming support," states Hamilton County Commissioner and Founder of the Cincinnati Black Music Walk of Fame, Alicia Reece, "This was a historic moment. We now have 8 powerful inductees- Penny Ford, Midnight Star, Bootsy Collins, Hi-Tek, Otis Williams, Dr. Charles Fold, and The Isley Brothers, and there is so much more to come."

More on PR Delivery
"I am looking forward to cutting the ribbon for our one-of-a-kind, state of the art interactive outdoor park called the Cincinnati Black Music Walk of Fame as well as to inducting our next class of Inductees on July 22, 2023," states Commissioner Reece.