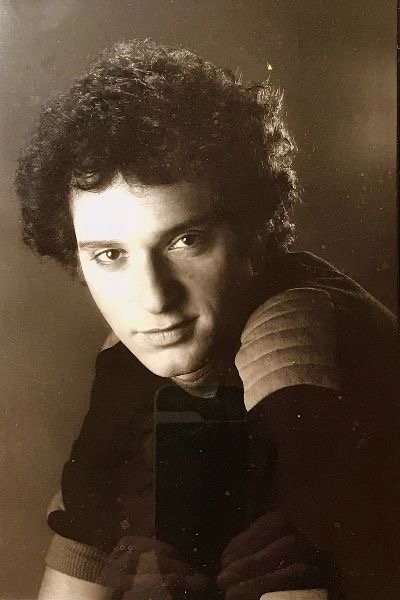 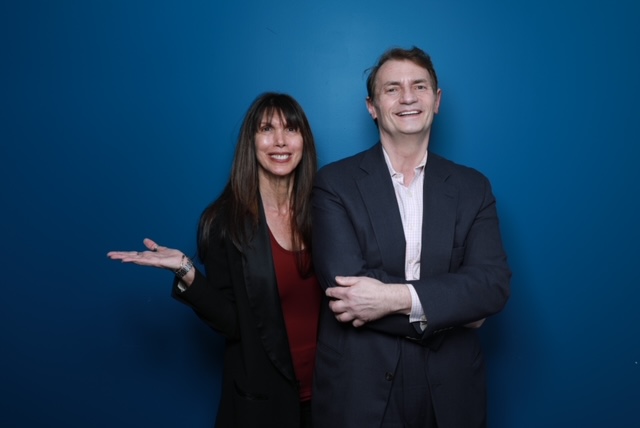 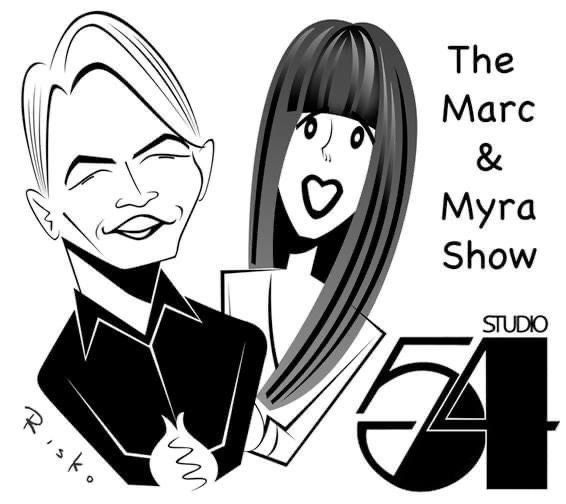 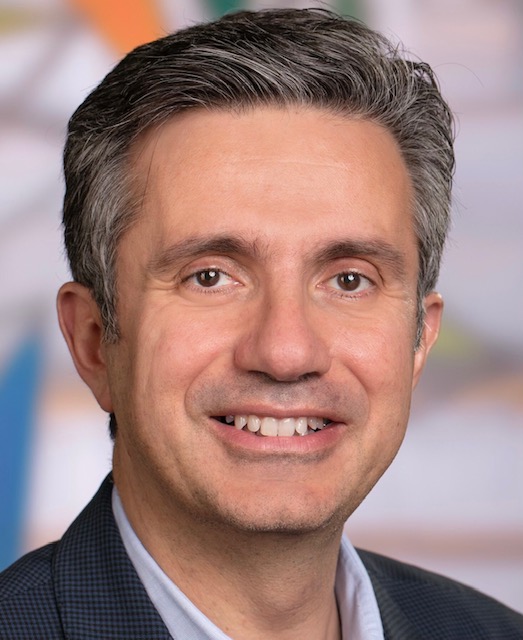 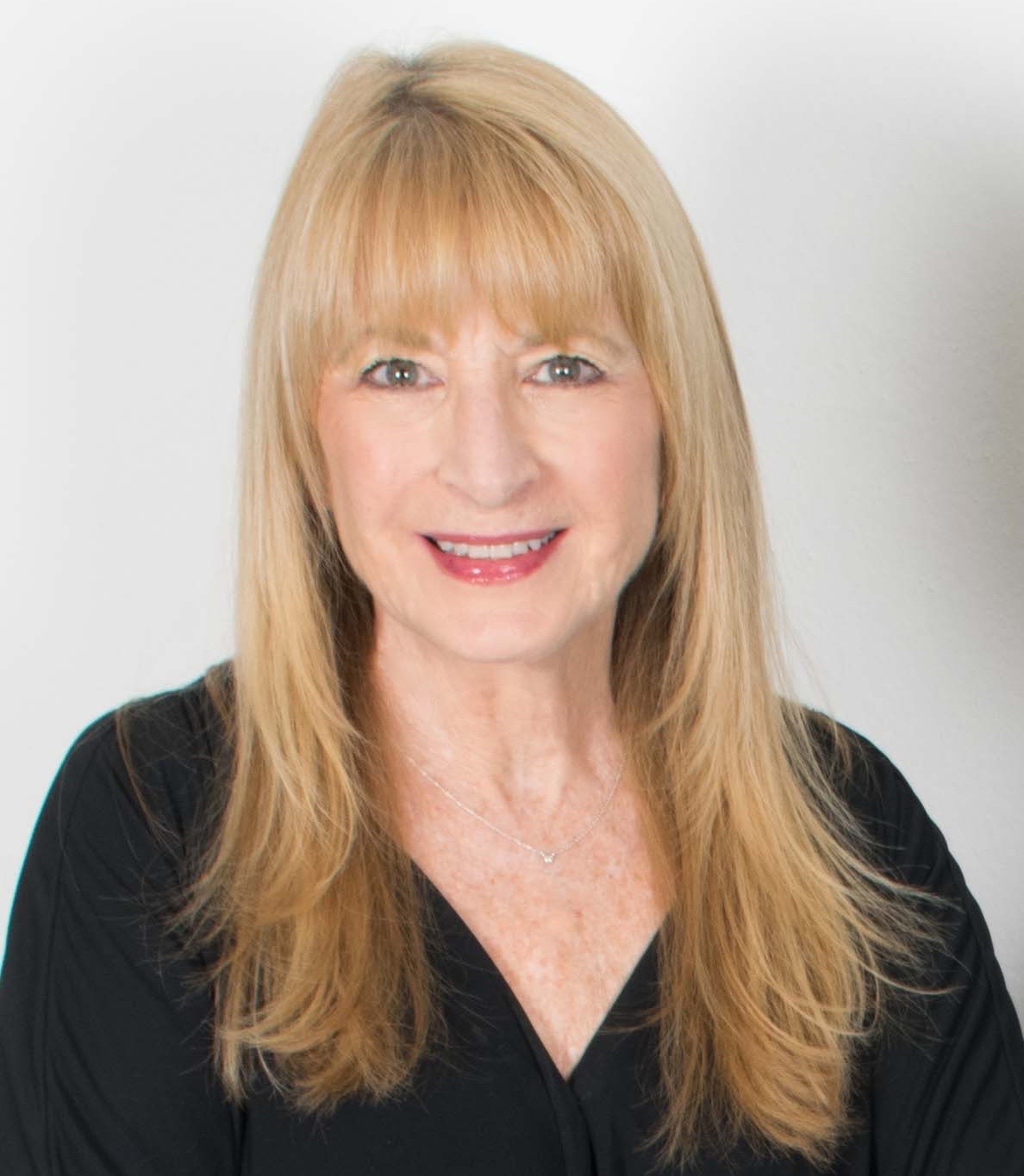 Henry Hadad, Paul Jabara's nephew and the keeper of the flame along with Paul Jabara's sister, Claudette, reminisced about growing up with the legendary performer, Jabara's life in the theater, and how Jabara's songs have shaped generations of music lovers.

The interview surrounded 30th Anniversary Tribute produced by Patrice Samara at NYC's spectacular Renaissance Hotel overlooking Times Square and celebrated  UMe's announcement of the first-time digital releases of "Shut Out" and "Keeping Time" by Paul Jabara. Originally released on the renowned Casablanca Records label, each album was expanded to include special bonus tracks, remixes, and single versions. The 30th Anniversary Tribute included speakers Paul Shaffer, Kim Sledge, (Sister Sledge: "We Are Family"), and Debra Barsha. At the Tribute Celebration, a Flash Mob with extraordinary singers was provided by A. Curtis Farrow and led by Rev. Terence Kitchings.

More on PR Delivery
A celebrated songwriter, Paul Jabara was behind such worldwide hits as "Last Dance," as recorded by Donna Summer for the soundtrack of the film Thank God It's Friday; "No More Tears (Enough Is Enough)," a duet by Summer and Barbra Streisand co-written with Bruce Roberts; and 1982s "It's Raining Men" as popularized by The Weather Girls and co-written with Paul Shaffer, who arranged several tracks on Paul's Shut Out LP. Jabara released three albums with Casablanca, including the aptly titled The Third Album, currently available at all platforms.

Jabara first made his mark as an actor on stage in the late 1960s and early '70s in the musicals Hair, Jesus Christ Superstar, and Rocky Horror Picture Show and later in cinema including Midnight Cowboy and Day of the Locust. He released his debut album, Shut Out, in 1977 which included the title song, featuring his friend and label mate Donna Summer, and "Dance," both US Dance chart top 40 hits. In 1978, he had a minor role in the 1978 film, Thank God It's Friday, which featured "Last Dance," a song he wrote for Summer, who was also in the film. Its success— winning an Oscar® and a Golden Globe for Best Original Song, a GRAMMY® Award for Best Female R&B Vocal Performance, and peaking at #3 on Billboard's Hot 100 Chart—propelled Jabara into the spotlight. His second album, Keeping Time (1978), featured his own recording of "Last Dance," "Trapped In A Stairway" from Thank God It's Friday, "Something's Missing," a second duet with Donna Summer, and "Take Good Care of My Baby / What's a Girl to Do" featuring Pattie Brooks. The full album hit #12 on Billboard's Dance chart. For the movie, The Main Event, starring Barbra Streisand and Ryan O'Neal in 1979, Jabara co-wrote with Bruce Roberts the title song, "The Main Event/Fight," for Barbra Streisand, which became a gold-selling single, a #3 Pop chart smash and winner of a People's Choice Award for 'Favorite Theme/Song from a Motion Picture.' His solo The Third Album, released in 1979, was produced by Jabara and included two long disco medleys, plus another Donna Summer feature, "Never Lose Your Sense of Humor." The full album hit #12 on Billboard's Dance chart. Casablanca released the compilation, Greatest Hits…And Misses, which featured unique mixes and edits of his best-loved tracks plus three new songs, in 1989.

More on PR Delivery
The expanded edition of Shut Out includes Jabara's early singles on A&M Records, "One Man Ain't Enough," from 1975, and the original A&M single version of "Dance," from the film Mother, Jugs, and Speed, along with the 7" edits of "Slow Dancing" and "Shut Out." The expanded Keeping Time features as a bonus "Disco Queen," originally from the soundtrack to Thank God It's Friday, in both its LP version and a super-rare 12" version.