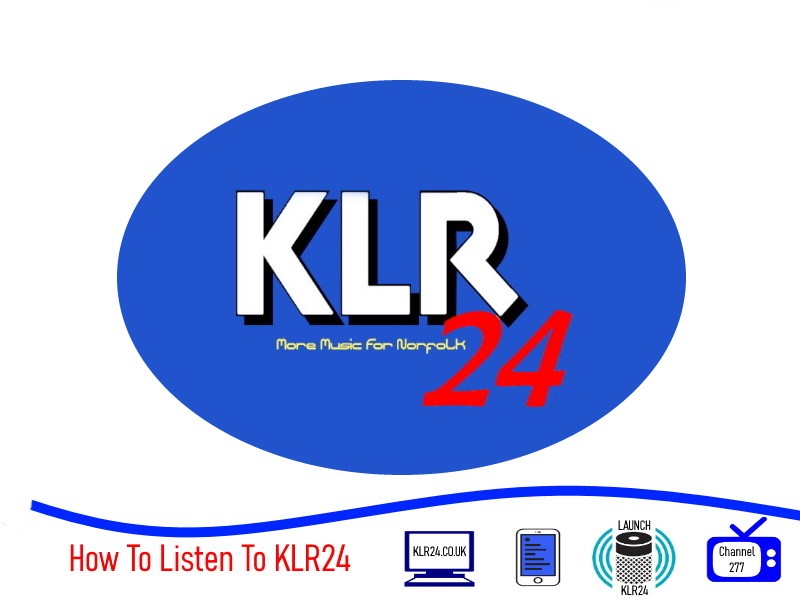 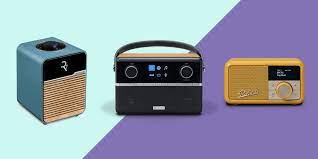 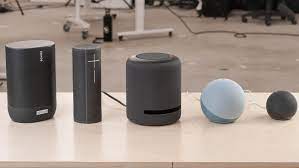 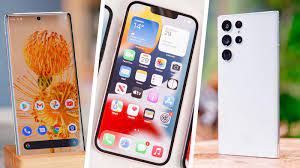 "E"
Entertainment, Everywhere in East Anglia
KLR24 Radio holds broadcast licences that not only cover the whole of Norfolk County (potentially 970,000 listeners) but international licences so the KLR listener community can tune in wherever they are in the world. KLR24 has increased its reach!

"A"
Accesible, available on All Devices.
Norfolk's more music station is broadcast from King's Lynn via digital media including streaming sites and smart speakers. KLR24 Radio will be moving its domain website to https://www.klr24radio.com and the station can be heard on Channel 277 on Freeview Television.  A DAB Station will be launched in 2023 and the brand new KLR24 Radio App is available now. So long as you have a digital device  our output is available.

More on PR Delivery
"S"
State of the art
After funding the station initial as a hobby, Founder, Tyler Lewis has attracted local business investment that has enabled him to upgrade the station's initial   broadcast system to a full digital asset distribution platform and self-contained studio. The quality of the station's output has significantly improved listener satisfaction.

"T"
Talent
KLR24 has attracted a talented team of both local community-based Presenters and seasoned award-winning broadcasters with Internationally syndicated shows. A powerful mix that will see a developing schedule of new music shows in 2023. Shows like:  The weekday live Breakfast show with Piers: from 7am.

The station boasts the talents of Swaffham's own Paul Kazam with 'The Retro Drive Home' - The daily drive time show from 4pm. The popular,  Emma Scott will be bringing more shows to the KLR24 Music schedule after piloting a new music show at the weekend, and award winning Richard J Hannah from West Norfolk  brings a weekly Radio Magazine 'Week In, Week Out' to the mid-morning schedule.

EAST is the growth strategy for the station driven by the newly formed KLR Media company, formed to manage the expanding operational needs of Norfolk's fastest growing digital Radio Station and Project Managed by Richard Hannah.  For ongoing information on the station Visit https://www.klr24radio.com,