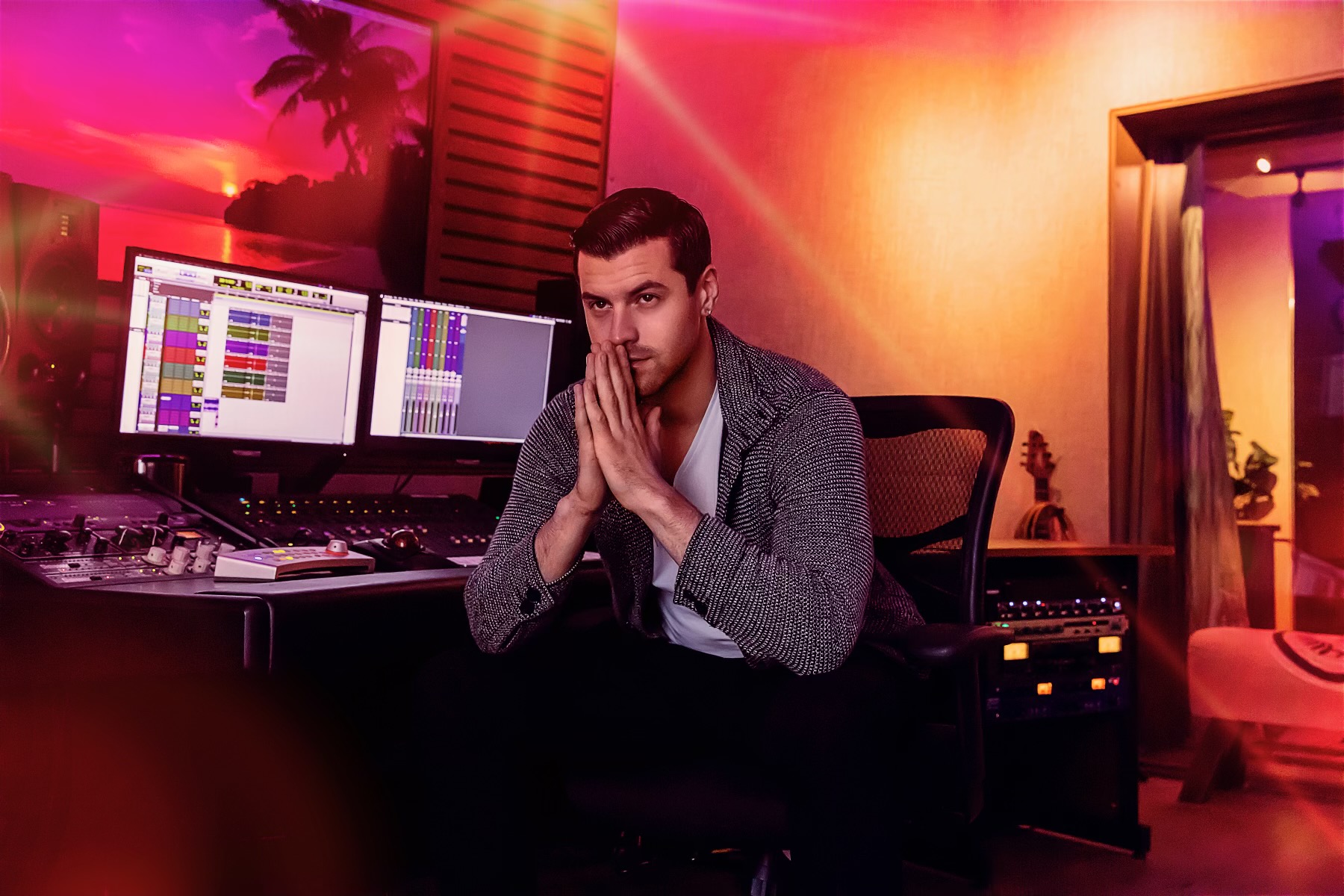 Experienced Los Angeles-based music producer Brendan Martin (aka B Martin) expands his music career to develop other multi-talented industry professionals.
LOS ANGELES - PRDelivery -- The new record label, Purpose Driven Artists, is an independent, heart and soul agency launched by music producer, rapper, and singer-songwriter B Martin. Purpose Driven Artists wants to give young creatives a shot without them being taken advantage of by the music industry. Owner B Martin looks to make songs with intention, to pull from true, raw, authentic stories – making an impact first and money second. He aims to create songs that can heal - both the listener and the writer/artist singing it.

"Music should be a healing and honest process while making it sound incredible to draw the listener in to keep them resonating and vibing to the sound." – B Martin

Los Angeles Creatives create tracks at B Martin's Purpose Driven Studios in Los Angeles, California, which has state-of-the-art recording equipment and studio treatment, offering mixing, full song / EP, and album services. Music genres include fuzing of EDM, Hip-Hop, Pop, and R&B. The submission process is rigorous for artists to get access to the studio as it's mainly used for B Martin and his in-house artists.

More on PR Delivery
B Martin is a New York native whose music career spans 10+ years, including shooting over 100 music videos, writing over 1,000 songs, writing top 20 Billboard dance hits with over 10 million streams as a writer and 15 million as an artist. His notable accomplishments include being the winner of Hot 97's "Who's Next" and being named Best Hip Hop Artist in New York by J Cole at the "Battle of the Best" at SXSW. Throughout his career, B Martin has shared the stage with Kendrick Lamar at Summer Jam and opened for J Cole and Mac Miller while touring all over the East Coast. He's also collaborated on songs with T Pain, Kendrick Lamar, and Cory Gunz of Young Money.

Frustrated by the antiquated marketing practices and speed at which majors move, B Martin started a record label that moves quickly with the trends with fast pace timelines and projects. Through his own experiences, B fell in love with the songwriting artist development process and creating songs that heal.

More on PR Delivery
"I made a lot of mistakes early on and wanted to save other artists from the same - creating strong foundations on their business and creative practices." – B Martin

B Martin is represented by Wendy Shepherd of Studio Matrix .com for publicity and brand management.