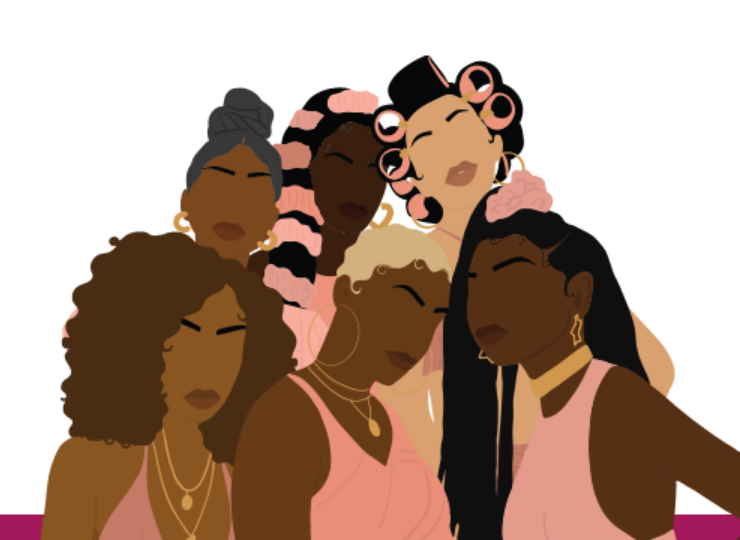 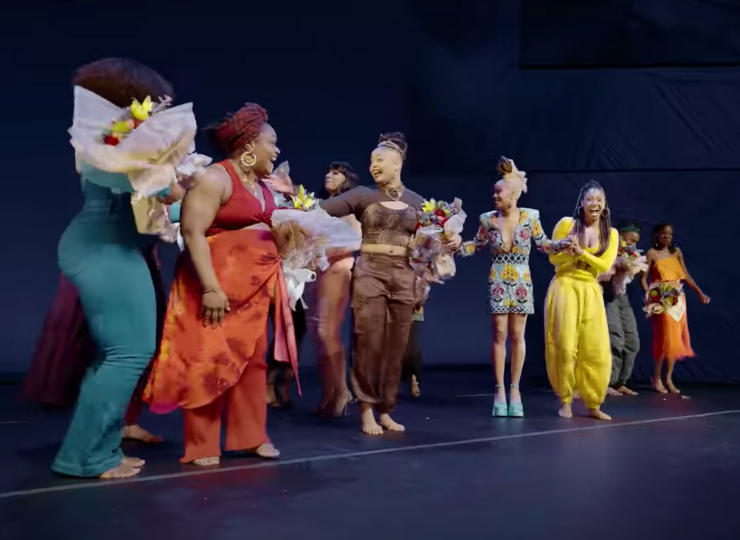 NEW YORK - PRDelivery -- On Monday May 9, 2022 it was announced that the revival of Ntazake Shange's Play, 'for colored girls who have considered suicide/when the rainbow is enuf'  has been nominated for the following 7 Tony Awards:

Best Revival of a Play

Best Performance by an Actress in a Featured Role in a Play: Kenita R. Miller

Best Direction of a Play: Camille A Brown

Camille A Brown is the first African American to ever be nominated for a Tony Award for Best Choreographer of a play. The revival of Ntazake Shange's Play, 'for colored girls who have considered suicide/when the rainbow is enuf' has received much praise. It has even garnered a social media campaign launched by theater critic Ayanna Prescod. Screen writer and playwright. Suzan-Lori Parks says, "This play speaks to the injustice of daily life. It speaks to the beauty. It showed me what theater could do. And still shows me what theater can do. Remembering some of us, we remember all of us, and ultimately we remember ourselves."

More on PR Delivery
Camille A Brown, first black woman to direct and choreograph a broadway show in 65 years says that this play is about, "The sisterhood and the empowerment and how black women hold space for each other"

Tickets are available and on sale now from now until June 2, 2022. You can purchase tickets here: