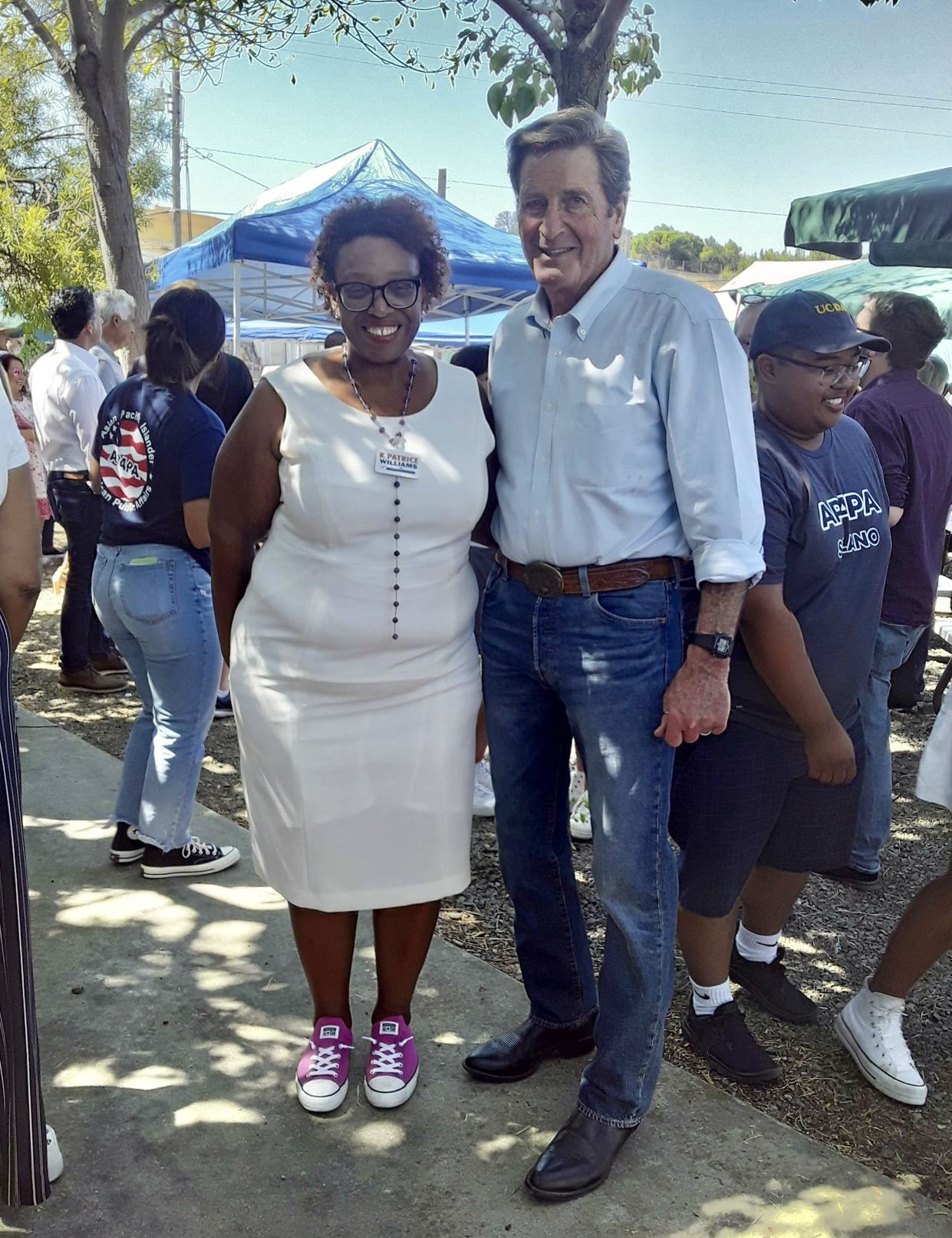 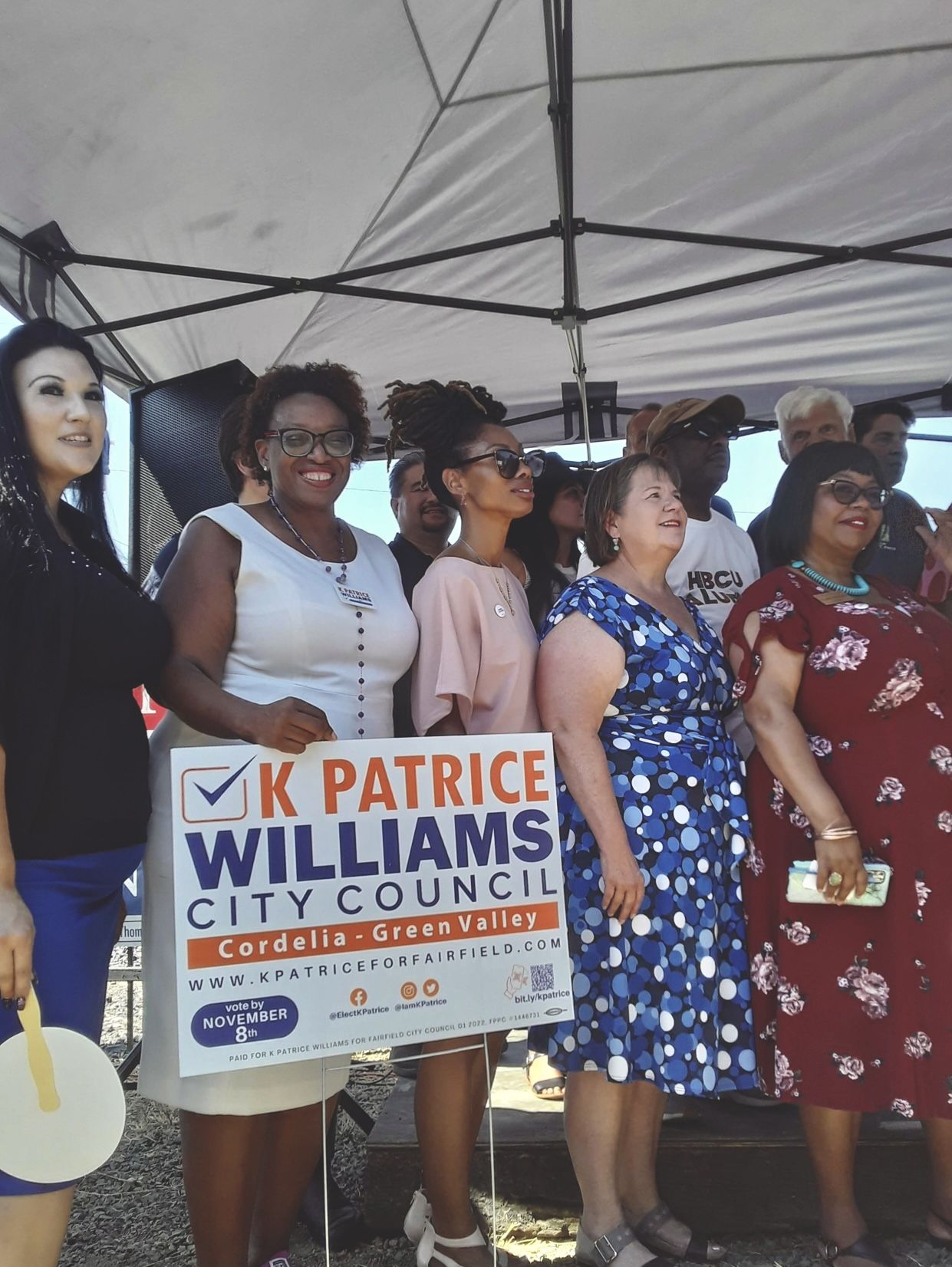 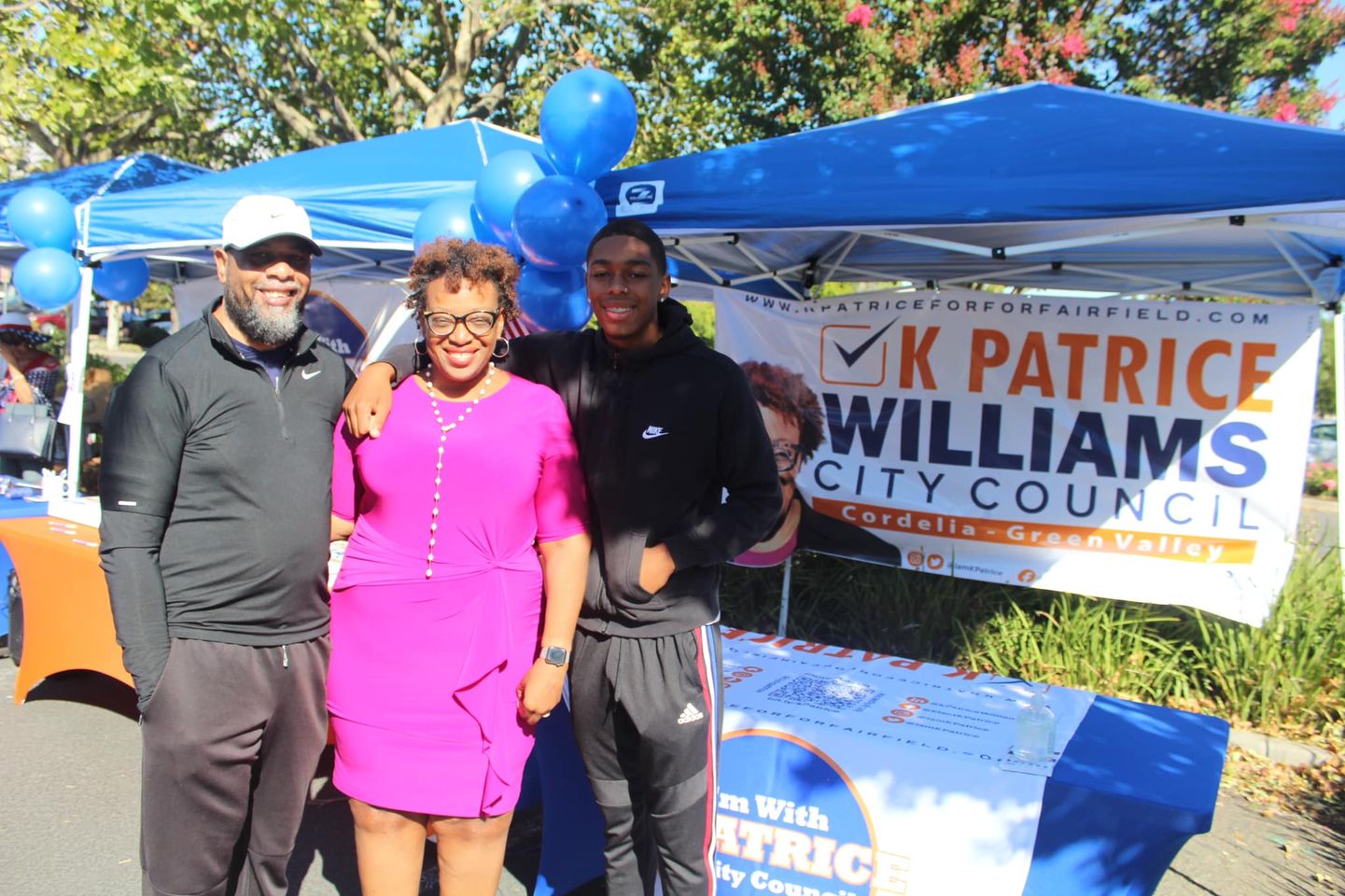 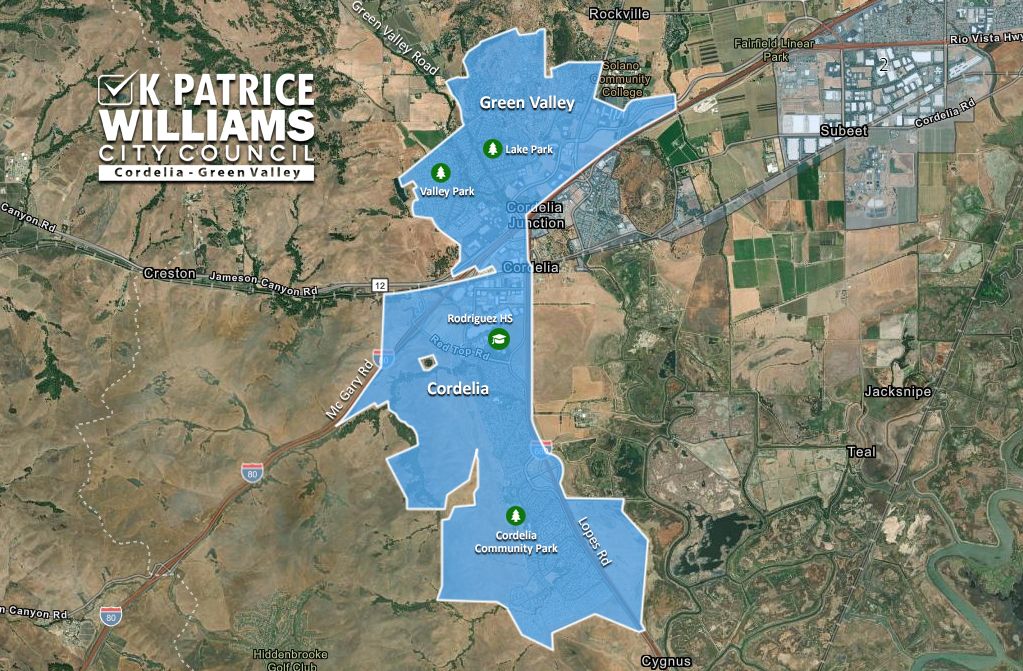 More on PR Delivery
Williams is running on her reputation as a trailblazer in business and a Fairfield community activist committed to tackling the problems of affordable housing, homelessness, and local economic development. She holds a Juris Doctorate from San Francisco Law School and bachelor's degrees in marketing and economics.

As CEO of BrandGOV, Empower Solano, Williams leads a staff of 12.  As she knew one day she would, Williams started BrandGOV where she works hand-in-hand with community-based organizations, nonprofits and business owners.  Her focus has been emergency preparedness, COVID-19 education, a reentry Hiring Fair, redistricting and Census 2020 awareness closing Solano County self response at 99.7%.  Williams is also known for her work creating COVID-19 mobile community testing, and supporting Census point and time count for our unsheltered has resulted in millions of additional funding.

Ballots will arrive the week of October 11. It is free to mail in ballots. The general election is November 8, 2022.