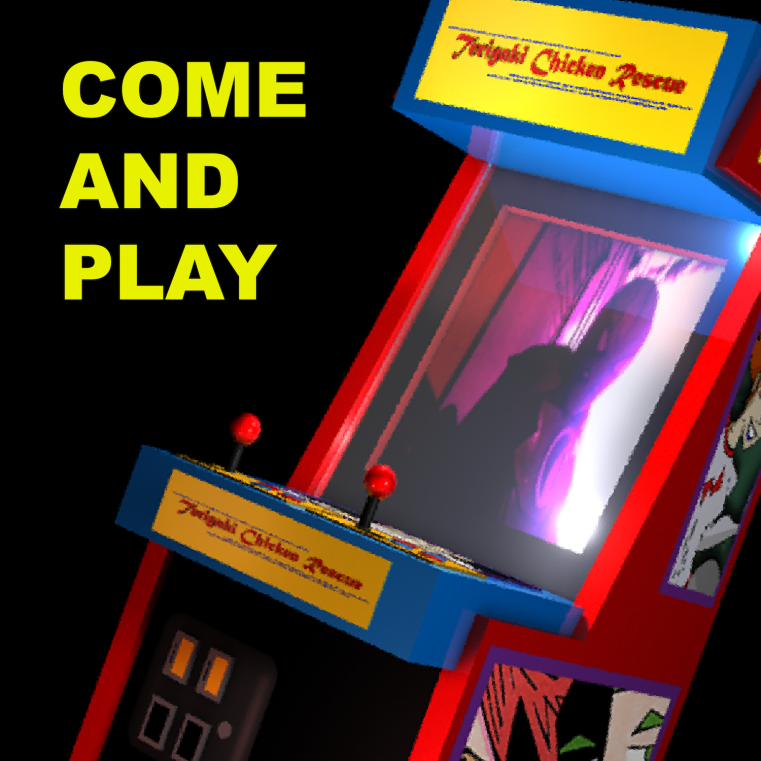 Teriyaki Chicken Rescue is a feature film now in pre-production. Strategically designed for VR technology and using Chip Perro's five rules of VR film production.
MILLBURY, Mass. - PRDelivery -- Virtual Reality is the next evolution of entertainment, and Chip Perro has plans to revolutionize 360 degree filmmaking. As a producer, director, and action performer, he sees the technology as an opportunity for every filmgoer to select their own personalized edit, just with a turn of the head. Experiencing a story from different vantage points allows for a distinctive viewing experience. Through the lens of VR, viewers take their seat in the middle of the scene. No screen, no stage, no frame.

Looking at it from the creative side, Perro thinks virtual reality poses an even more important question: "How does this technology increase my ability to tell an even better story?" It's his goal to combine fantastic storytelling and an immersive experience into a limitless form of entertainment that draws from both film and gaming. With that goal in mind, Perro developed five rules for filming a VR movie and is applying those rules to the production of Teriyaki Chicken Rescue, a sci-fi, martial arts extravaganza with a strong video game vibe. In this movie, audiences won't watch the fight as an outsider, they'll be thrust in the middle of the scene, watching as characters are thrown past them, and then be able to turn around to see where the combatants land.

More on PR Delivery
Perro believes it's important to create new movie-making techniques for virtual reality technology rather than adapting old filming styles for this new platform. His five filmmaking rules will allow movies to play on platforms where films haven't traditionally played before. "We're talking about creative content that blends gaming and filmmaking on the same device," says Perro. Devices like Meta's Oculus, HTC's VIVE and HP's Reverb are ideal for the immersive storytelling that he sees as the future of movies. In fact, Perro sees the merging of technology eventually blending gaming and filmmaking into one medium. It's an exciting time to be a filmmaker. It's time to give audiences a seat right in the middle of the action!