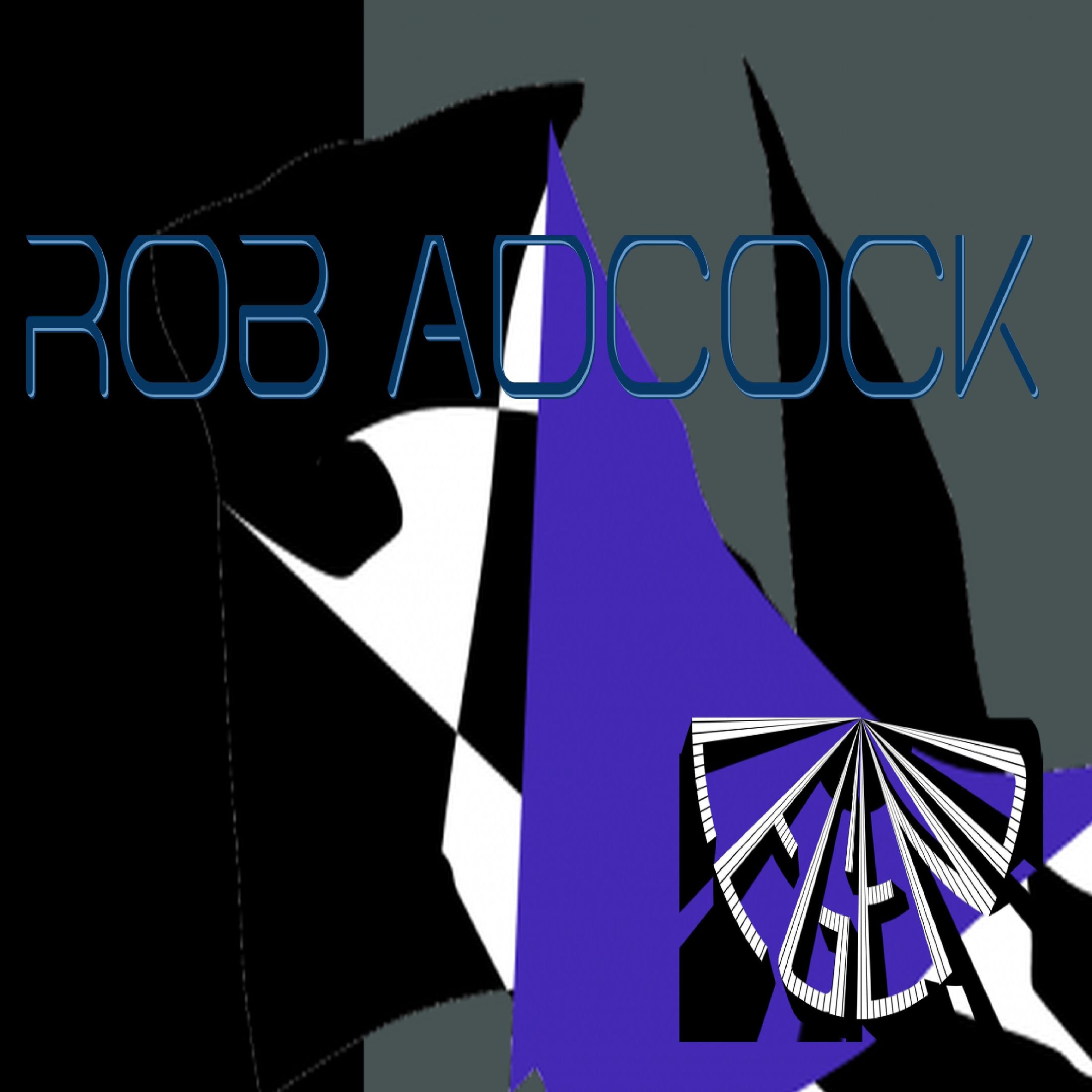 02 JUNE 2022 (LOS ANGELES, CA) - Today, Rob Adcock released his highly anticipated debut studio album, 'Legend' on Zebula Records/Universal Music Group, the world's leading music company. The 9-track full-length proves to be another welcomed triumph for popular music. A combination of non-fiction and fantasy, Rob Adcock steps out into the limelight as one of the most treasured, talented and intricate songwriters of his generation. Weaving razor-sharp wit, everyday observations, secrets and escapades, navigating the modern world. Listeners will be left enchanted and captivated by this introduction.

The album's essence and artwork and was inspired by some of his all-time favorite recording artists Styx, Journey, and Kansas. Produced by himself, 'Legend' solidifies Rob Adcock as one of the most crucial pop artists of our time.

For merchandise and more details go to: www.robadcock.com

Rob Adcock is making history receiving nominations in major categories at the 65th GRAMMY® Awards: Best New Artist, and Album of the Year. Rob Adcock is an established BMI® Songwriter with numerous credits under various record labels, such as MCA and major motion picture soundtrack compositions for the DC and Marvel superhero franchises.