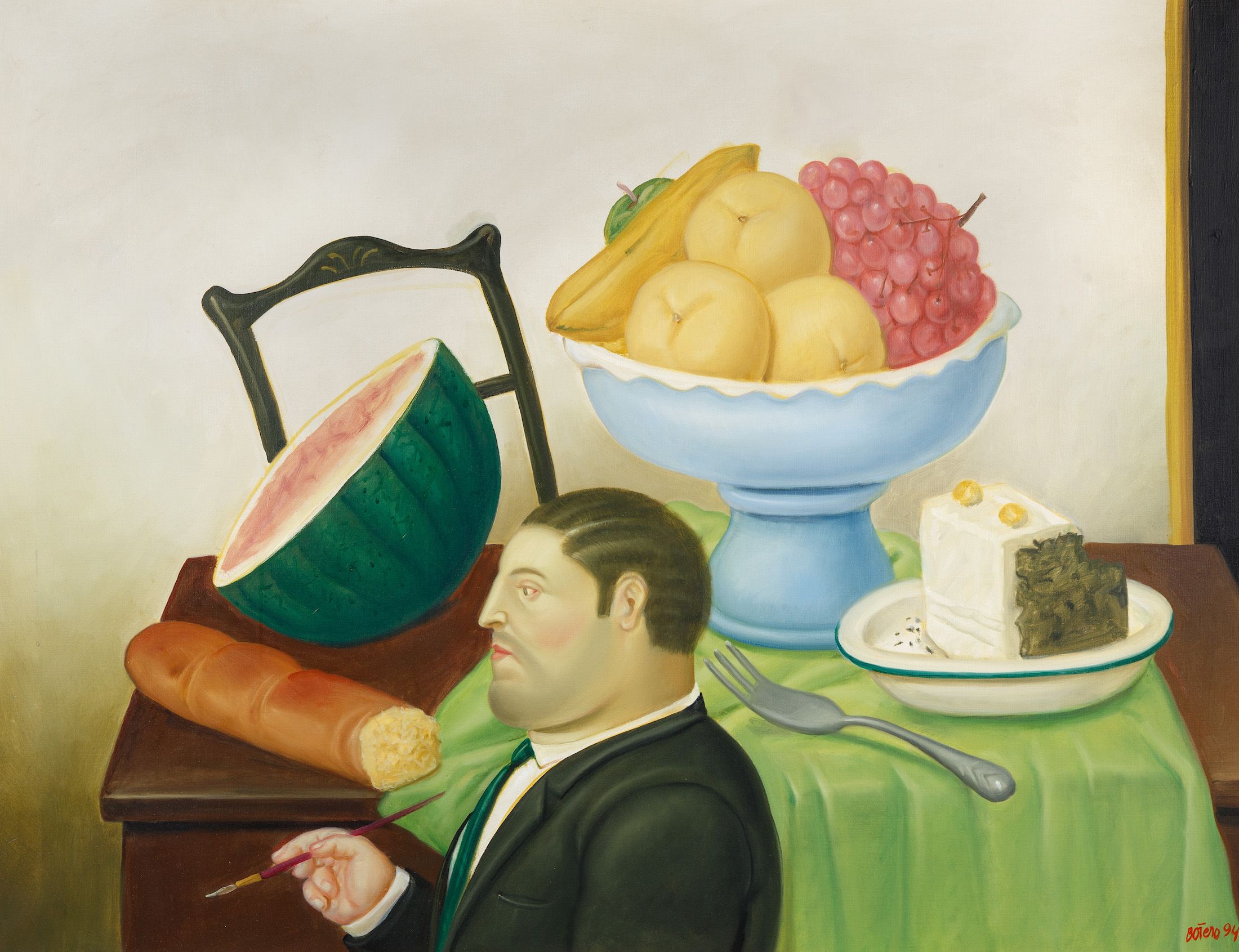 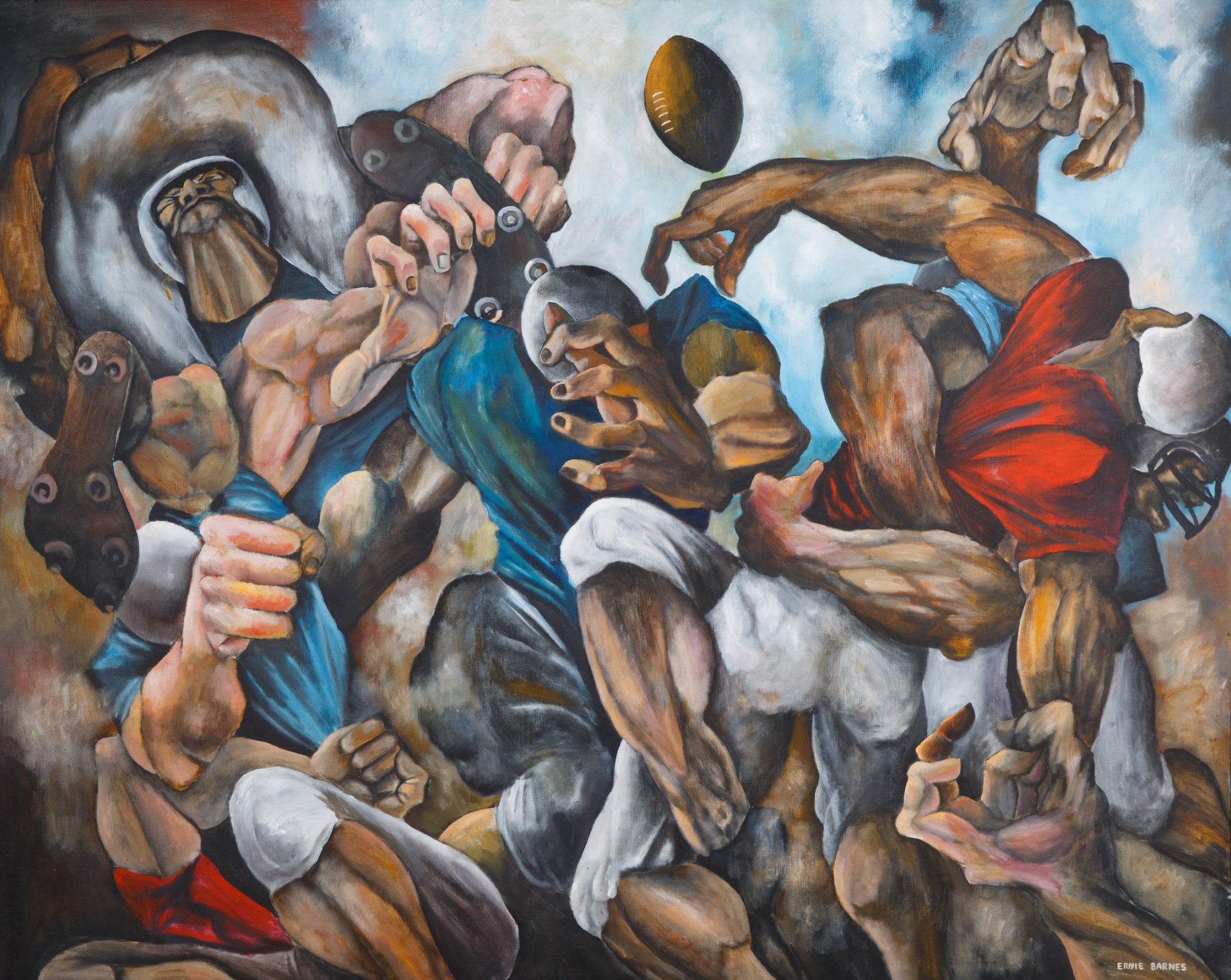 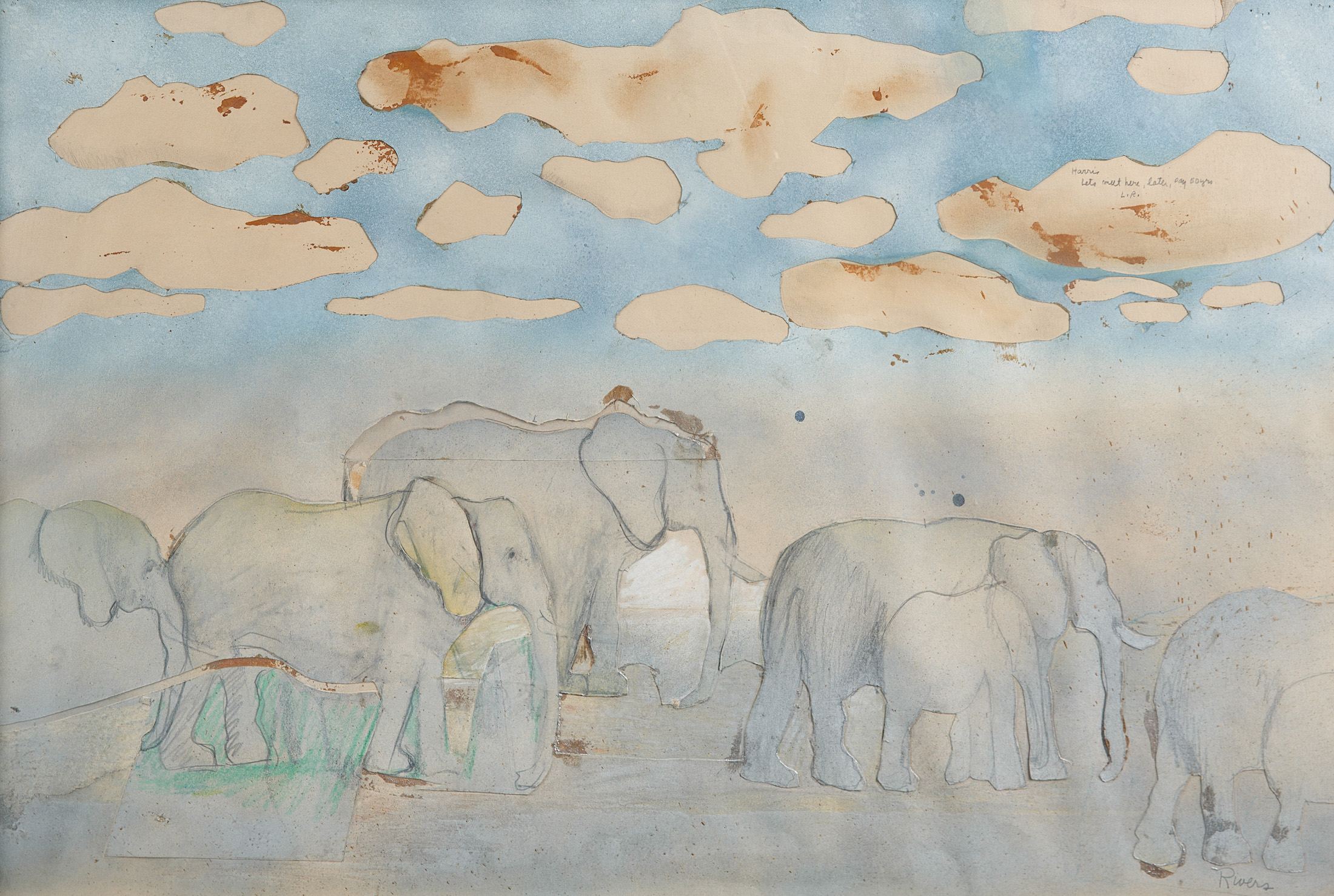 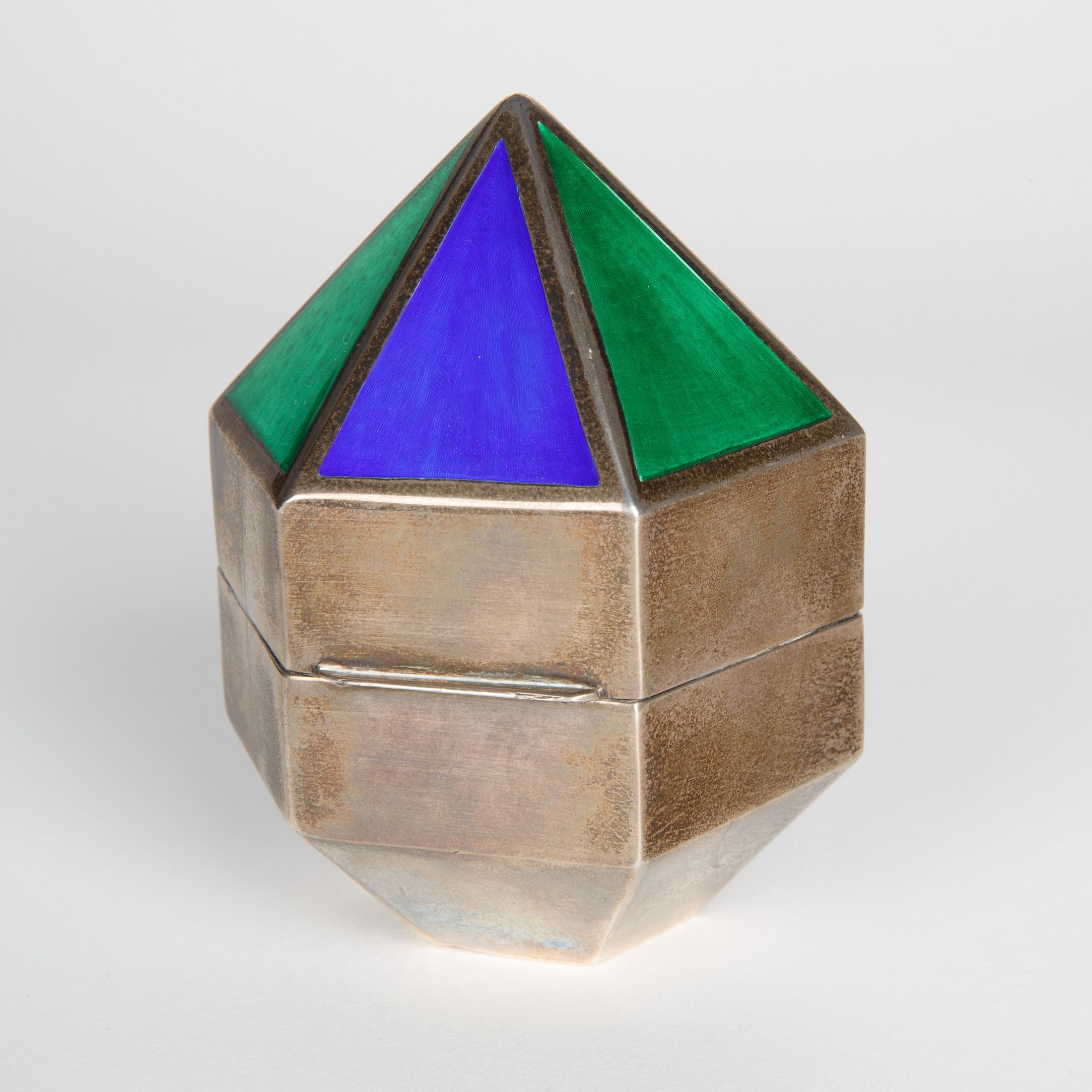 Featuring paintings by Fernando Botero, Ernie Barnes, Gustave Doré & more
MAMARONECK, N.Y. - PRDelivery -- Shapiro Auctions is delighted to present a selection of over 400 lots from antique to contemporary, with particular emphasis on American and European artworks from the 20th century. The auction will take place on Friday, December 16th, beginning 10 am EST. Bidding is available through absentee and telephone, as well as online bids via Bid.ShapiroAuctions.com, Invaluable and LiveAuctioneers.

Inaugurating the sale are two fresh-to-market works by Fernando Botero purchased by the current owner at Marlborough Gallery, New York, where exhibited in 1994-96. Both Painter of Still Lives (lot #1, carrying estimates of $350,000-$450,000) and Supper (lot #2, est. $200,000-$300,000) feature food as their centerpieces, executed with the painter's signature exaggerated, polished forms developed in the 1970s. The paintings allegorize creation and consumption — mainstay themes of art history — in an enticing and humorous way typical of Botero. These are followed by four works by Marie Vorobieff (Marevna), including a portrait of the artist's and Diego Rivera's daughter Marika in a Rayonnist-inflected style (lot #5).

More on PR Delivery
Among the highlights of the sale's 20th century American art selection is an exemplary Ernie Barnes football scene, Ball in Play (lot #12) with a pre-sale estimate of $120,000-$180,000. Known for his exuberant depictions of Black Americans engaged in sport, dance and musical performance, Barnes, a onetime NFL player himself, once remarked: "I hate to think had I not played sports what my work would look like." His elongated and dynamic figures also owe their appearance to the likes of El Greco and Michelangelo: Barnes is accordingly credited as the pioneer of the "Neo-Mannerist" style. One of the most compositionally complex football scenes of this magnitude to ever come to market, Ball in Play represents the apex of Barnes' ability to capture the awe-striking power and beauty of the body in action.

Other notable pieces by African-American artists include lots #13-20 by Alvin Hollingsworth and paintings on salvaged materials by the Self-Taught "urban expressionist" Purvis Young (#21-24). Meanwhile, devotees of Postwar abstraction and conceptual art will have an opportunity to bid on works by Larry Rivers (lot #34), Joan Miro (#39-44), Bernard Requichot (#61-62), Victor Vasarely (#63-65), Sigmar Polke (#48) and Joseph Beuys (#49-54).

The international scope of the auction is attested by its offering of 20th-21st century Eastern European art, impressive Russian icons from a California collection, Asian antiques and African bronzes. Next, lots #238-262 present jewelry and timepieces (#238-262) in time for the holiday season. Finally, the auction gathers a variety of decorative items from estate collections, ranging from fine silver (#267-303), glass (#304-311), porcelain (#332-362) to collectible furnishings and design, including a Cartier Art Deco lighter (#265) and an Italian bar by Tagliabue (#420).