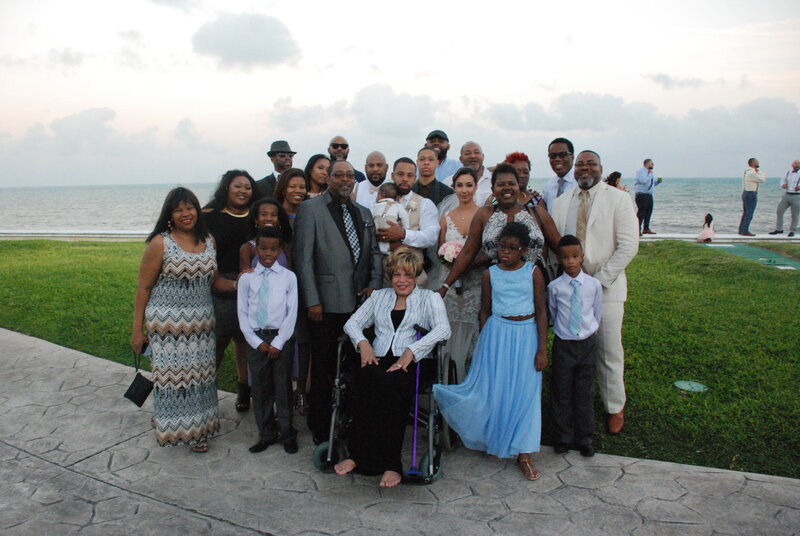 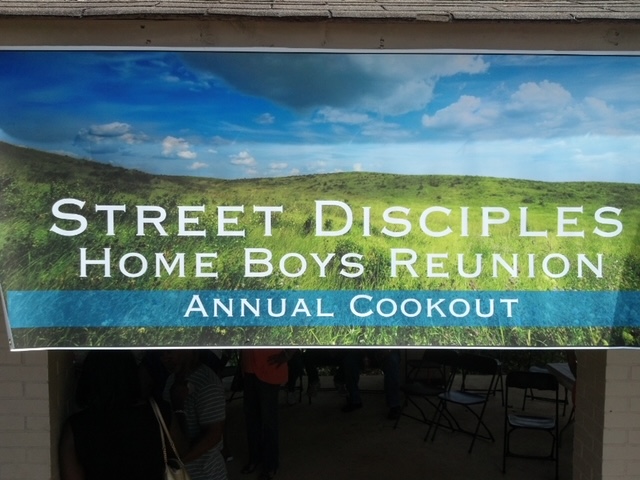 The Wright Family welcomes you to join the obsequies as they lay Joe Nathan Wright to rest. The ceremony, officiated by Rev. Maurice Edwards, will be held 12 noon, Thursday, March 10, 2022 at Christ Community Church, 4078 Milgen Road, Columbus. Georgia 31907.

He was an Executive Producer for the film, "Love Separated in Life...Love Reunited in Honor," the story of his Vietnam War Hero father being reburied in Arlington National Cemetery after languishing 50 years in a segregated cemetery.
COLUMBUS, Ga. - PRDelivery -- Posted Courtesy of Jackie Wright, Wright Enterprises-Dallas~San Francisco~~~

The Wright Family welcomes you to join the obsequies as they lay Joe Nathan Wright to rest. The ceremony with oversight by Sconiers Funeral Home, will be officiated by childhood & lifelong friend, Reverend Maurice Edwards, at 12 noon, Thursday, March 10, 2022 at Christ Community Church with Lead Pastor, Derrick Shields, 4078 Milgen Road, Columbus. Georgia 31907.

In lieu of flowers, the Wright Family welcomes your contributions to the Joe Wright Legacy Fund: https://linktr.ee/joewrightlegacy.  This opportunity to give tribute to Joe is an investment in the legacy of Joe Nathan Wright for his children Damon, Candis & Chad and for his grandchildren. Your investment in the Joe Wright Legacy Fund goes beyond the fleeting days of beautiful flowers that quickly fade. It has a more lasting legacy.

The Wright Family thanks everyone for all of their expressions of love and condolences.

God bless and keep you all for your kindness and compassion.

"What a Beautiful Soul"

"Joe, my first sibling, was a shining light and he is shining even more brilliantly in the presence of his Creator, Jesus Christ",  said Big Sister Jackie.

More on PR Delivery
Joe lived on military bases with his family in Wildflecken, Germany; Holloman Air Force Base in New Mexico; and Fort Knox, Kentucky before his mother settled the family near Fort Benning,  in cities of Phenix City, Alabama and Columbus, Georgia after his father's death March 9, 1964 in a helicopter crash in Vietnam while serving as an honor guard for Secretary of Defense Robert S. McNamara.  As a result of his formative years as a "military brat", "Joe Nathan" as his mother called him, had a great love for travel and meeting people.  Most describe him as outgoing and very gregarious and someone who never met a stranger.   If he did meet a stranger, his disarming smile made most an instant friend forever.

Joe was a 1974 graduate of Baker High School, where he met the love of his life Brenda Michelle Tibbs, who became his wife and mother of his three children Damon, Candis and Chad. His high school days were filled with the joy of discovery where he played excellently on the Baker High football team until he suffered an injury and was on the basketball team for a while. He received his AA degree in Business Administration at Columbus Technical School that is now Columbus Technical College. Later, Joe also studied marketing at Los Positas College in Dublin, CA.

The arts were also a part of his delight in life.  As an original member of the "Spices of Love" with Marion Bivens, Granvel (Bunny) Hopkins, and Henry Owens,  "Doc Sweet" and "Joe Cool" as he was called by his many high school friends made it into the WOKS Radio Talent Show.  But Spices of Love making it into the finals was disqualified when several girls spontaneously jumped on the stage and started hugging and kissing the group. WOKS officials thought "Spices of Love" had staged the whole thing with their groupies. As a historical note, brought together by Kenneth Smigelow, the Spices of Love evolved into the final group with Marion Bivions, Spurgeon Green, Granvel Hopkins, Michael Rhymes and Henry Owens.

Music was always a part of Joe's "joie de vivre."  He had an inspirational ministry of putting together Christian music of Kurt Carr, The Canton Spirituals, Hezekiah Walker, John P. Kee, Kirk Franklin, and so many others.  Many have testified to the fact that those Holy Spirit curated songs through Joe, were received at a low point in their lives;  yet the weight of the world was lifted when they listened to Joe's playlist that was always given at the right moment.  Joe Wright always blessed others by just being "Joe."  There was always a celebration wherever he would go.  The world knows Mardi Gras, but Joe's family and friends knew "Joedigras" as his gmail account indicated.  He always celebrated the joy of living every day in simple ways.

More on PR Delivery
Joe  was an unpublished writer who loved a good story.  Mississippi born and bred comedian "Jerry Clower" was one of his favorites. He'd imitate Clower's distinctive holler and stories of "New- Gene" and "Clovis Ledbetter"  from time to time to entertain at family occasions and even at a few San Francisco Bay Area clubs.  Joe had such an attractive spirit affirmed by his landing a Kellogg's commercial while just walking down the street on the Embarcadero in

San Francisco.  His positive spirit can be seen in the award-winning short documentary film "Love Separated in Life…Love Reunited in Honor" for which he was an executive producer.  He declared the March 10, 2014  ceremony and reburial of his Vietnam hero father and faithful mother at Arlington National Cemetery  was "not a sad occasion but a celebration" when the couple was reunited after 50 years. (https://www.imdb.com/title/tt6679790/; www.lovereunited.org)

The Wright Family thanks everyone for all of their expressions of love and condolences.

God bless and keep you all for your kindness and compassion.

I know that my redeemer lives,
and that in the end he will stand on the earth.
And after my skin has been destroyed,
yet in my flesh I will see God;
I myself will see him
with my own eyes—I, and not another.
How my heart yearns within me!  Job 19:25-27